Rafa Jauregui went from a 15-year old kid to a 16-year old pro in 2021, making five first-team appearances across 13 game-day selections in his second season in Old Glory Red. 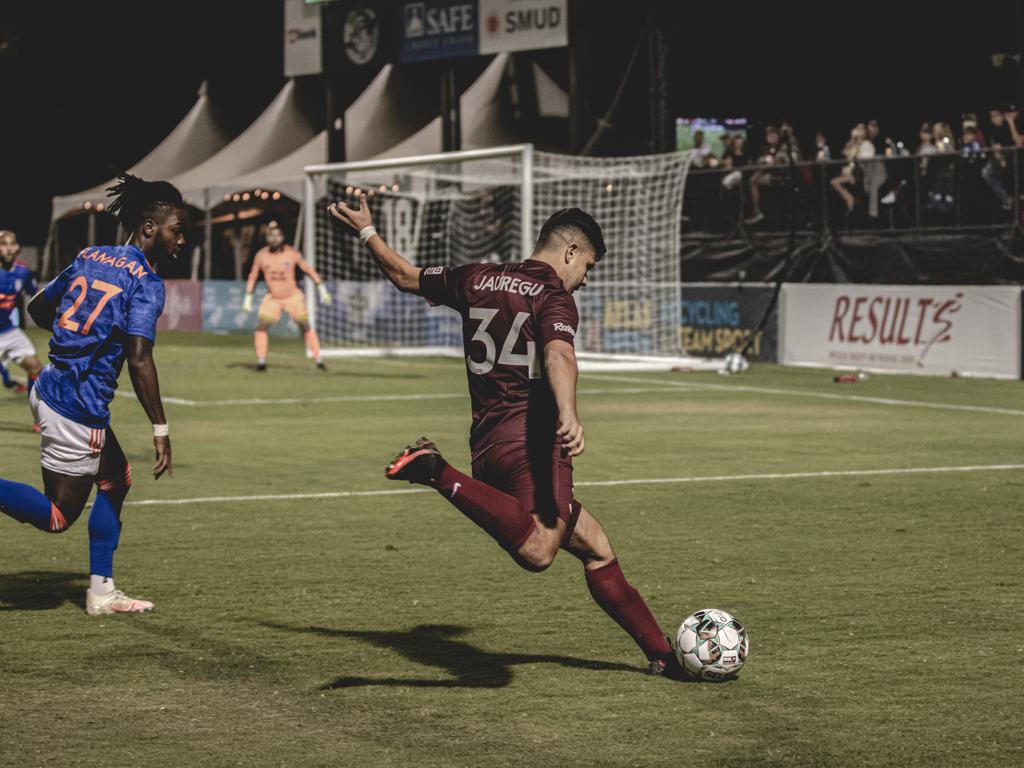 Part of a group of seven academy products who logged nearly 4,000 combined first team minutes- the most in a season in club history- Rafa continued his development in a big way throughout the season. He proved himself capable of hanging with established players at the professional level in his 127 minutes of action, reminding fans just how strong he and the club’s youth academy are on the field.

After making his season debut on June 5, a performance that saw him complete 89% of his passes and nearly assist a Darek Formella equalizer, Jauregui earned his second career start four days later. In 73 minutes against Real Monarchs squad featuring six players who logged MLS minutes in 2021, he led all 22 starters with 92% passing accuracy, showcasing the potential that has him spending time with the first team over the Academy U17’s.

Following a stint with Republic FC’s U17’s in the MLS NEXT Cup- where he netted a first half score in the semifinals to pull Republic FC back in after a tough start- he went on to earn six straight selections to the match day roster from the start of August into September, a stretch that saw Sacramento drop points just once. He returned to the game day roster for the final match of the season, nearly assisting a Cam Iwasa game winner in stoppage time.

It’s worth reminding that Jauregui has three Youth National Team appearances under his belt, giving him critical developmental experience in high-leverage situations. With that in tow and a second professional season learning under Mark Briggs and a squad of knowledgeable, supportive veterans behind him, it’s a matter of when, not if, he breaks out in a big way to contribute to first team success.