Building for 2022: Maalique Foster Looks to Build on Glimpse of Excellence

Maalique Foster gave a great spark of energy to Republic FC in 2021. After recovering from a lingering injury early in the year, the forward made his club debut at the season’s halfway point and showed immediately why his attacking prowess was highly coveted. 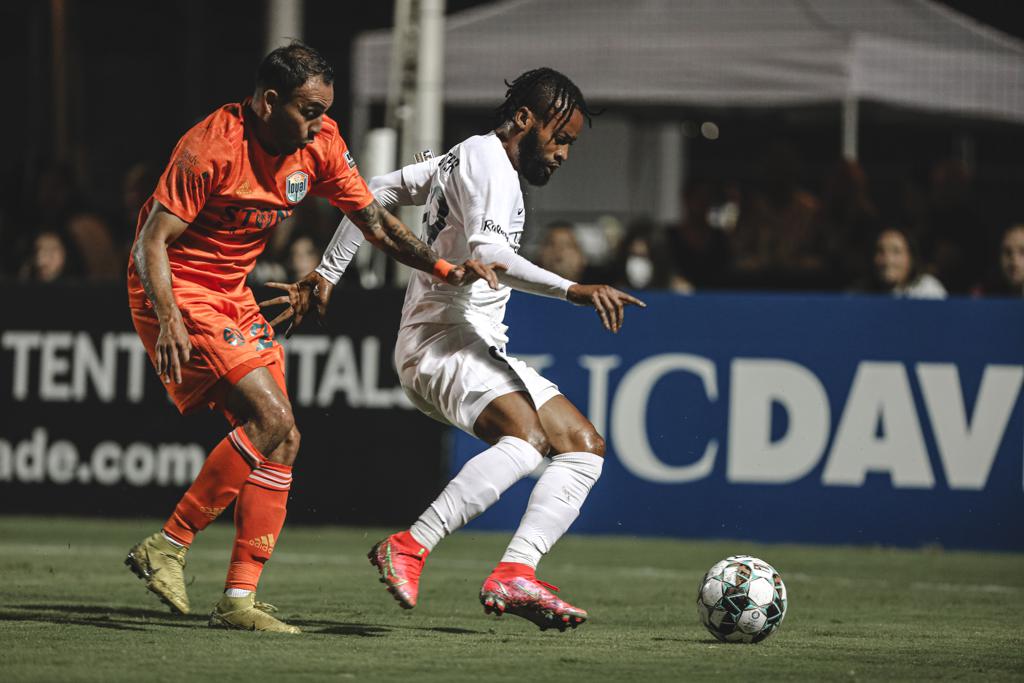 His addition to the roster gave Republic FC something they’d been lacking through the season’s opening months. Foster’s blazing speed demanded constant attention from opposing defenses, opening up opportunities for others and giving the squad an ace in the hole off the bench. Even in limited minutes, he helped Sacramento to an uptick of nearly 15% in total shots and shots on target compared to the season’s first half.

Just a week after his Sacramento debut, Foster wreaked havoc on a stout Phoenix Rising back line off the bench on August 21, nearly assisting a Cam Iwasa tiebreaker late and putting up a great look of his own after leaving a defender in the dust two minutes later. He made his first start of the season on September 5, logging 45 minutes in a 3-1 victory over Las Vegas Lights FC.

As he built back his stamina throughout September, Foster began to see more action. Showing off his ability to break lines, even if stopped by an offside flag, he led the team with a 0.8 expected goals per match rating in just half the season. The forward created all kinds of chaos in the attacking third, drawing two penalties and tallying 10 shots between October 2 and 17- second on the squad during that stretch to only Cam Iwasa’s 13 in 100 fewer minutes.

Heading into 2022, Sacramento possesses a dangerous weapon in Foster. With him pushing the attack forward, Republic FC can once again become one of the leagues’ most dangerous sides offensively. The sky is the limit for his impact entering his second season with the club.