Building for 2022: Casey’s Confidence Bolsters the Back Line

In his first season of professional soccer across the Atlantic, Dan Casey stepped into Republic FC’s backline and made his mark – on the field and in the stat sheet. In 2021, he became one of Republic FC’s key contributors – from leading defensive actions and marking in the top two for goals added, appearing in all but three matches and shutting down opposing attackers with ease on a weekly basis.

From start to finish, Casey’s leadership and consistency on the back line were continuously visible. He missed just three matches, and logged the second-most minutes of any player who suited up for Mark Briggs this season. The Irishman performed admirably in one-on-one situations, and perhaps more importantly, was instrumental in keeping things clean in the penalty box for Sacramento’s goalkeepers. He finished the season with 41 intercepted passes, illustrating well his ability to disrupt the moves of opponents looking to break lines and create opportunities.

Statistically, Casey was one of Sacramento’s best on defense, something Mark Briggs and his staff will be counting on him to continue in 2022. He led Republic FC in clearances and blocked shots, and by wide margins. His 98 clearances were nearly three times that of the next man on the list, and his 21 blocked shots were more than double the next player on the leaderboard at nine. 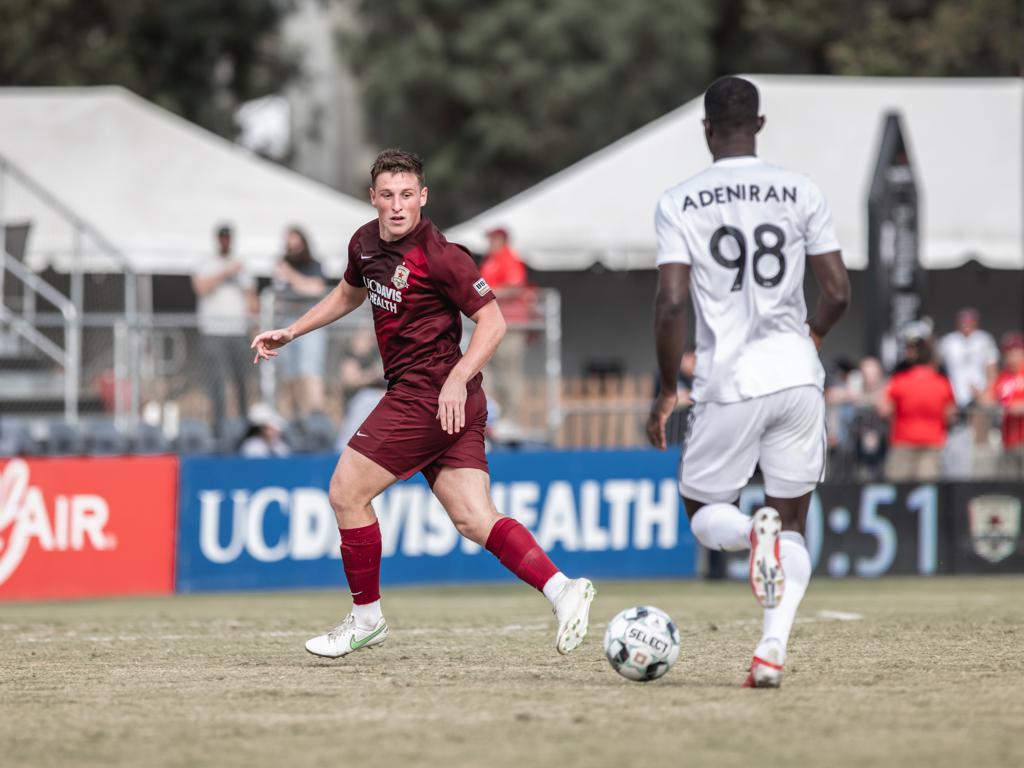 The defender even contributed a few offensive highlights, regularly finding himself in the middle of the action in set piece situations. Casey ranked first on the squad in successful passes, and also finished with the second highest goals added rating (6.68) of any player on the team. He put nine great looks on target for the season, highlighted by his first goal in North America on June 26, and nearly put in a spectacular equalizer from beyond midfield against San Diego on July 3.

Looking ahead, the defender’s leadership and consistent dominance on the back line will be a big part of Sacramento’s quest for hardware in 2022. After all, he’ll be coming back to a squad returning a majority of its defensive core, which with a second season together should see tremendous benefits from Casey leading the way.