Today, Republic FC announced that Head Coach Mark Briggs has agreed to a new contract that will return him to the sidelines for the Indomitable Club. The terms of the contract will not be disclosed, per club policy.

“Mark has done a lot of good work in his two and half years at the club, and we believe the best times are still ahead,” said Republic FC President and General Manager Todd Dunivant. “We have ambitious goals for 2022 and beyond, and Mark is going to be instrumental in achieving our objective of winning a championship.” 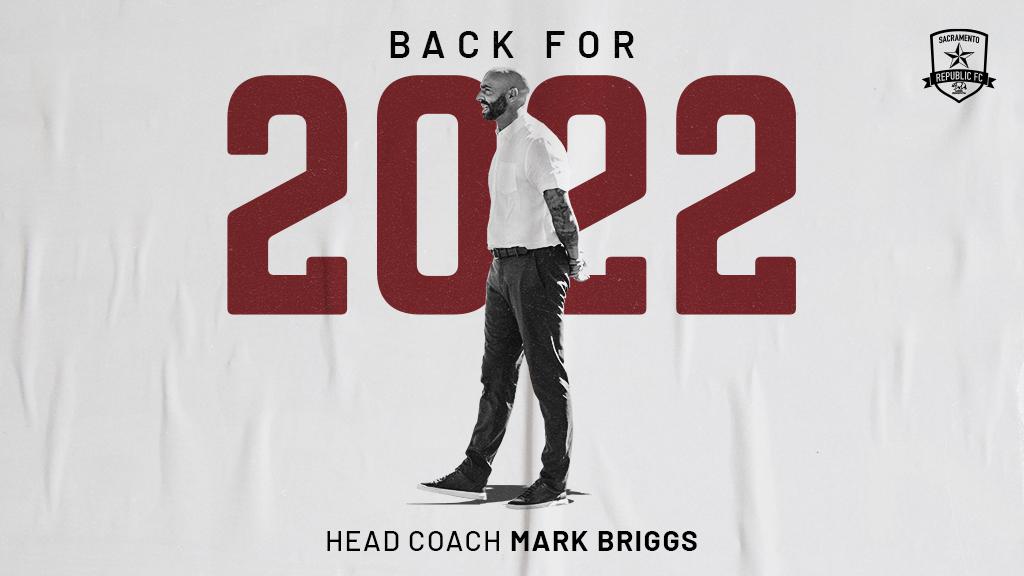 “Sacramento is a top-flight club with a tremendous fan base and dedicated staff. I’m not pleased with our performance this season, and I’m looking forward to the opportunity to give this club, these fans, and this city a season they deserve,” said Briggs. “We’ve already begun the work to build a roster that will be better in front of both boxes and close out games, and get back to the postseason.”

Briggs joined the Indomitable Club in 2019 as its Academy Director. Following his appointment as Head Coach for the 2020 season, Briggs set a new standard involving young, local players in the club’s lineup. Since then, three players from the club’s youth development academy have signed first-team contracts, and 15 others have earned valuable first team opportunities on USL Academy Contracts. In his two seasons at the helm, the club has set new records for minutes (2020 – 1,507 minutes, 2021 – 3,953 minutes) and contributions for young players developed through the academy program.

Before joining Republic FC, Mark was named USL Coach of the Year for guiding Real Monarchs SLC to the 2017 USL Championship Regular Season title in record fashion, leading the club from an 11th place finish in 2016 to the top of the table. In five stints as serving as a USL Head Coach, Briggs holds a 51-35-36 record, only missing the postseason in two seasons – by one point (2016) and five points (2021).

Born in Wolverhampton, England, Briggs signed his first professional contract at age 17 as a product of the West Bromwich Albion youth system. In 1999, he captained the Baggies youth squad to a cup victory at Wembley Stadium and earned the club’s honor as Youth Team Player of the Year. 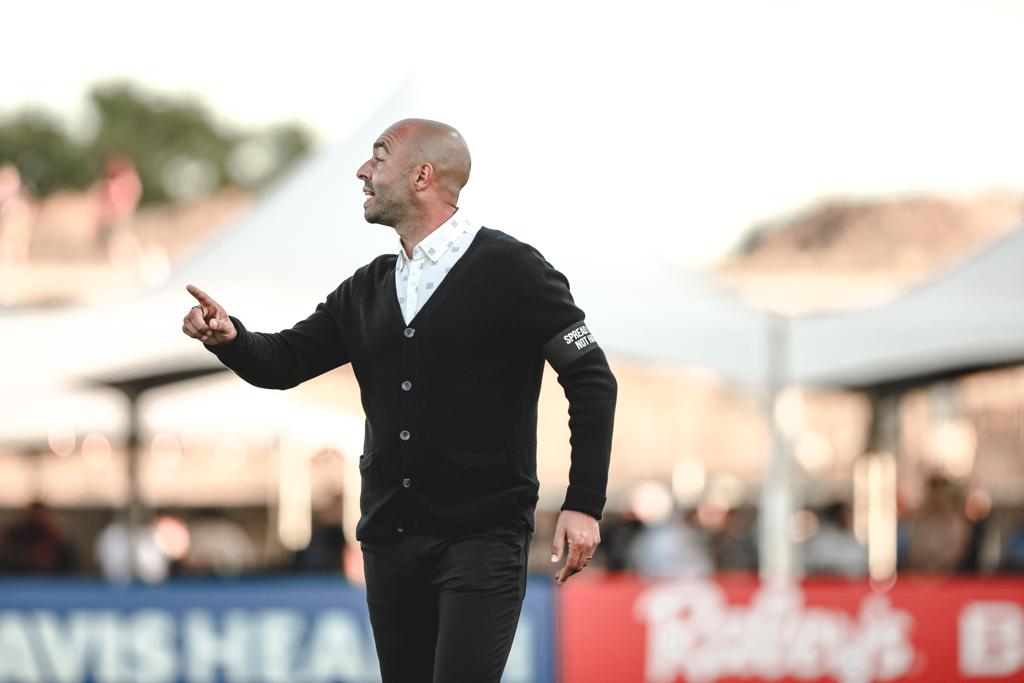 As a professional, Mark represented West Brom’s first team with 12 appearances, beginning in 2000, as well as 150 additional reserve team appearances. His career continued in Denmark, and at English League One and Northern League clubs, until 2008 when he began playing in America.

In 2009, he joined Wilmington Hammerheads where he was awarded with the team’s Player of the Year honor, for his efforts during the 2009 USL Second Division regular season title campaign. In 2012, he rejoined Wilmington as a player-coach in his final season on the pitch. He transitioned to an assistant coach until 2015 when he was selected to lead the Hammerheads.

His time in Wilmington includes the development and transfer of a player to a Bundesliga 2 team, signing the first former English Premier League (EPL) player to a USL contract, creating a reserve team for young player development, establishing a formal EPL partnership to groom talent, and leading the club to a fourth round US Open Cup appearance that took MLS side Real Salt Lake to a penalty shootout in 2016.

President & General Manager Todd Dunivant will continue to work alongside Mark Briggs to build a roster for the 2022 season. The club will announce new signings and roster developments in the coming weeks. Republic FC will also provide a pathway for local players to join the professional ranks by hosting Open Tryouts on January 15-16, 2022.

Players can register for Open Tryouts now and are encouraged to sign up early due to limited slots. At least one player in attendance will be invited to train with the team ahead of the 2022 USL Championship season with the chance to earn a professional contract. For more information on registration and requirements, visit SacRepublicFC.com/Tryouts.