Sacramento Republic FC announced that the club has acquired defender Danny Reynolds, adding him to the roster for the 2022 USL Championship season pending league and federation approval. Per club policy, the terms of the contract were not disclosed.

“We like Danny’s versatility along the left side of the defense,” said Republic FC President and General Manager Todd Dunivant. “His ability to play through lines and make incisive passes will fit in well with the way we want to play.” 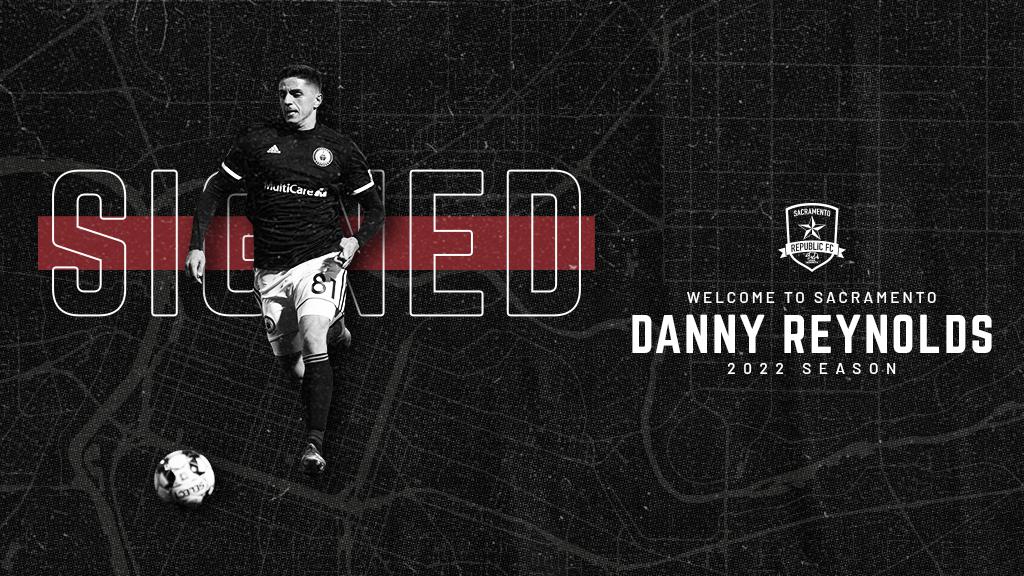 Reynolds joins the Indomitable Club after a season with National Premier Soccer League’s Southern States SC. Danny led the Stars with six goals in the club’s inaugural NPSL season and reached the quarterfinals in postseason play. In May, he was selected for the NPSL’s National Team of the Month.

In 2020, he was selected 35th overall in the 2020 MLS SuperDraft by Seattle Sounders FC. He signed with Tacoma Defiance in February and made his USL Championship debut for the Pacific Northwest club. In the shortened 2020 season, Danny made 12 appearances – six starts, and contributed four assists, leading to a selection to the Week 15 USL Team of the Week.

Reynolds was born in Oxford, England, where he played for multiple youth programs including Cheltenham Town FC, Reading FC, and Oxford United. He moved to the U.S. to play college soccer, first at Louisville and later at University of North Carolina Wilmington. Before transferring, he tallied three goals and six assists in 40 appearances with the Cardinals. At UNC Wilmington, he was named the 2019 Colonial Athletic Association Defensive Player of the Year. He finished his UNCW career with 61 starts in 73 appearances, 9 goals, and 14 assists. Following his college career, Danny joined USL League Two side Brazos Valley Cavalry FC (Bryan, Texas), where he posted one goal.