Midfielder will join Sacramento after graduating from CSU Northridge, where he earned multiple Big West All-Conference Honors as team captain

Sacramento Republic FC announced today that the club has reached an agreement with midfielder Giovanni Aguilar, adding him to the roster for the 2022 USL Championship season pending league and federation approval. Per club policy, the terms of the contract were not disclosed. 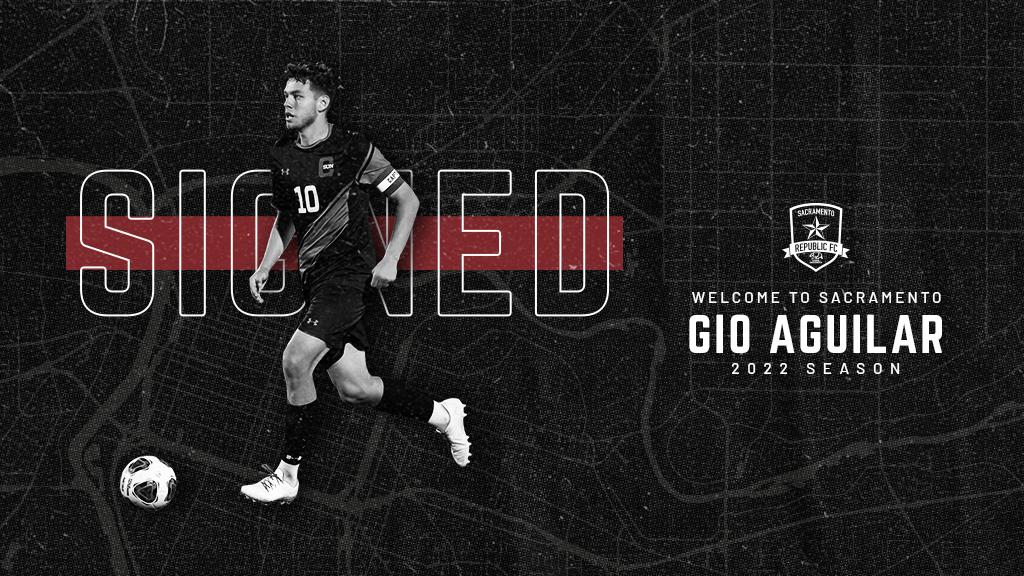 “Gio is a versatile midfielder that was part of our inaugural academy season, and we’ve kept a close eye on him as he blossomed at CSU Northridge,” said Republic FC President and General Manager Todd Dunivant. “Gio’s pathway to our first team started with the academy, progressed to captaining his side in college, and now he is returning to play for his hometown club with a degree in hand.”

Aguilar joined Republic FC’s youth development academy in its inaugural 2015 season after playing at Lindhurst High School (Olivehurst, CA), where he earned All-League honors three times and was named team MVP. He also played for local youth club Davis Legacy. With Republic FC’s academy, he helped the U-18 team reach the playoffs in its first year of competition – and was later named to the U.S. Development Academy Western Conference Best XI.

In his freshman year at CSU Northridge, Gio made an immediate impact – making 20 starts in 21 appearances and posting 10 shots. In addition to being named to the Big West Conference All-Freshman Team and receiving Honorable Mention All-Conference, he was also listed on Top Drawer Soccer’s 100 Freshmen in 2017. He finished his collegiate career with 71 starts in 72 appearances (3,200 minutes), three goals, 11 assists, and 63 shots. 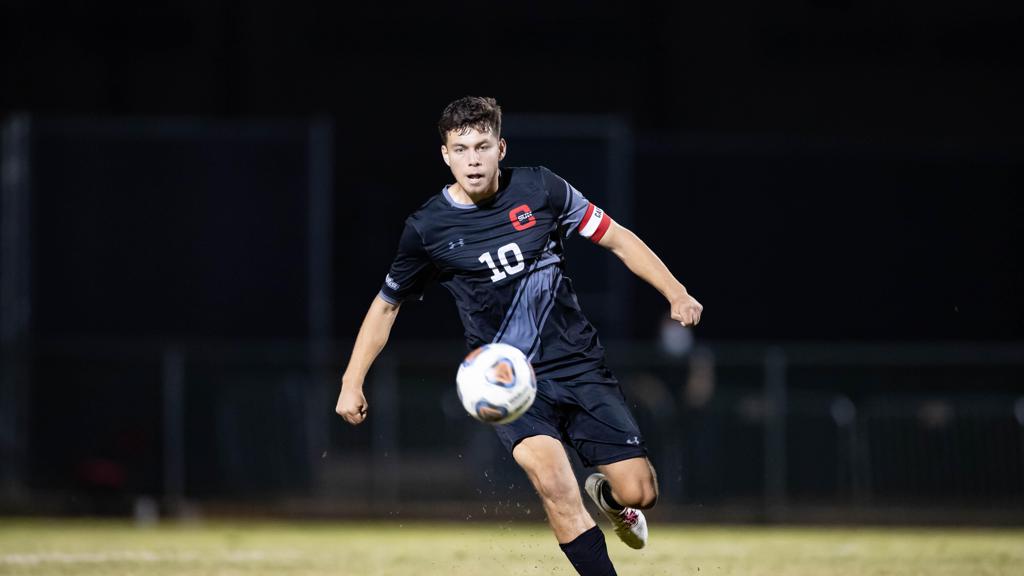