Building for 2022: Get to Know New Defender Lee Desmond

Desmond brings a ton of experience at many levels of the game to Sacramento's back line, logging over 20,000 minutes in league and tournament play with his club sides, and making three U21 national team appearances since entering the pro ranks in 2013. He’s been an iron man for his clubs throughout the years, logging over 20 appearances in every season but an injury shortened 2016 and the pandemic shortened 2020.

In Desmond, Sacramento gets a defender strong in one-on-one situations and capable of moving up to help the attack night in and night out. This past season, the center-back emerged victorious in 75% of his one-on-one duels and played away 116 opposing threats. Throughout his career in Ireland, he disrupted opponents’ chances with nearly 500 interceptions – an average of just over five per match.

On offense, he tallied four scores and ten assists, and since 2016 has completed 84% of his passing attempts. That attacking presence from the back line will meld well with Sacramento's existing defensive core, which generated regular chances on goal this past season.

His experience in big competitions shines bright as well. He was named the Man of the Match in 2021’s FAI Cup Final, a contest that saw his squad secure the title for the fourth time in their history following a penalty shootout. Desmond helped lead St. Patrick’s Athletic to consecutive EA Sports Cup titles in 2015 and 2016, and he’s appeared thrice for his country’s youth sides, logging minutes in three international friendlies against Russia, England, and Norway in 2014 and 2015. 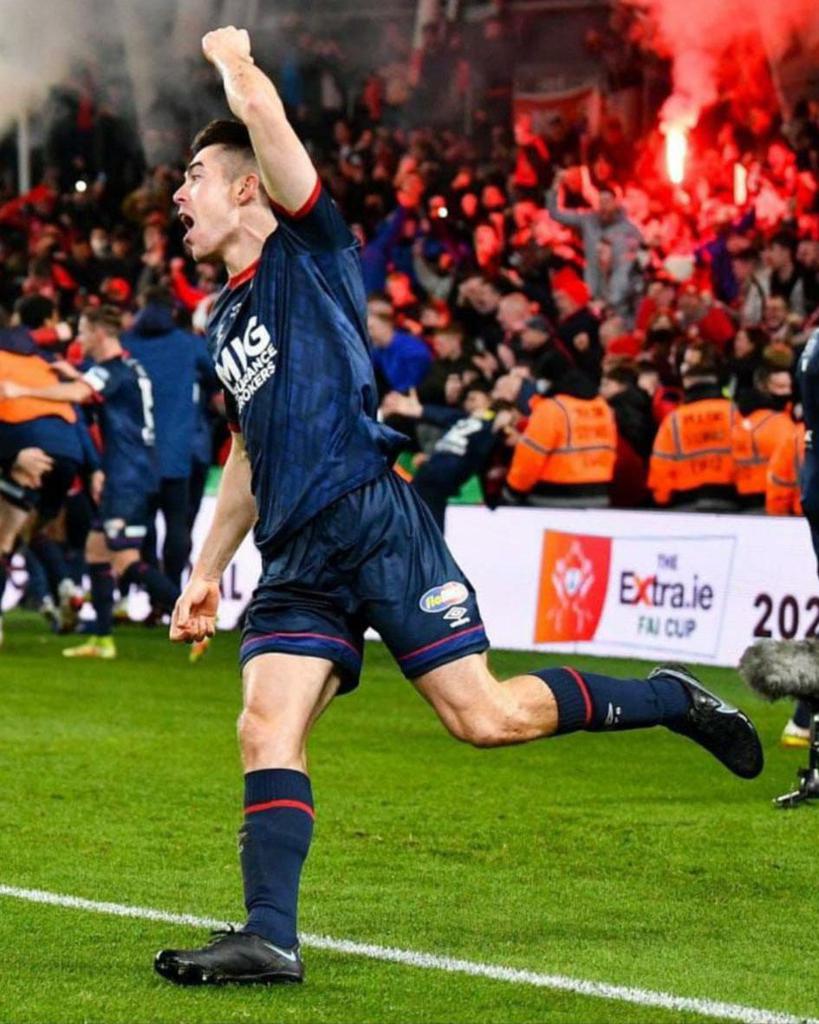 Sacramento only stands to benefit from Desmond’s addition come 2022. His presence in the back should further strengthen an already stout defensive unit in the Indomitable City, one ready to anchor a squad looking to return to the upper echelon of USL clubs on the pitch.