What to Watch: Overseas Club action in Full swing to open 2022

A number of European clubs see action this weekend, from league play to the historic FA Cup in England

After welcoming in 2022, many clubs across the world are organizing for the second half of their 2021-22 campaigns. As they push forward to improve their standing, chances at a trophy, or avoid relegation, getting a good start to 2022 is a major focus for almost every squad from the FA Cup to the Bundesliga.

While the Premier League takes a break this week, it isn’t for a resting period. English clubs at all levels will kick off the third round of FA Cup starting on Saturday. 32 matches will take place from Friday to Monday as clubs jockey for a shot at football’s oldest trophy. Click here for a full list of fixtures.

In London, fifth-tier Chesterfield FC is arguably playing the biggest match in their club’s history. Making it to the third round for the first time since 2015, they’ll have the chance to upset Chelsea on the road. Without surprise the visitors are significant underdogs, but the FA cup is all about giving chances to the small guys, meaning that this weekend could provide a shock to those in blue. 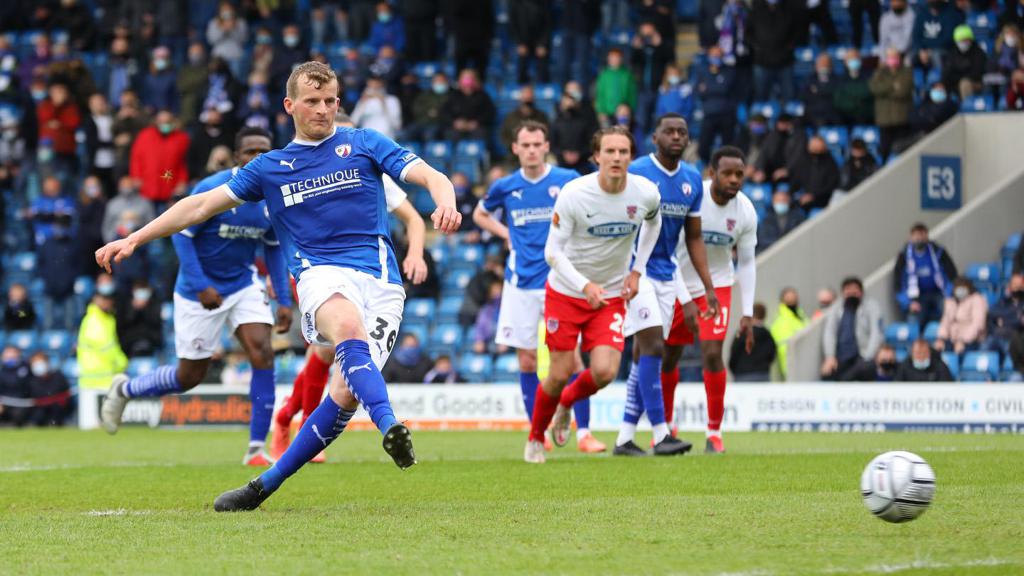 Among the most notable matchups taking place in England over the weekend, EFL Championship side West Brom will welcome Brighton and Hove in the first home contest for the club since its acquisition of Daryl Dike from the U.S. On a bit of a slide since mid-December, the Baggies could turn things around in a big way with an upset of a Premier League club. 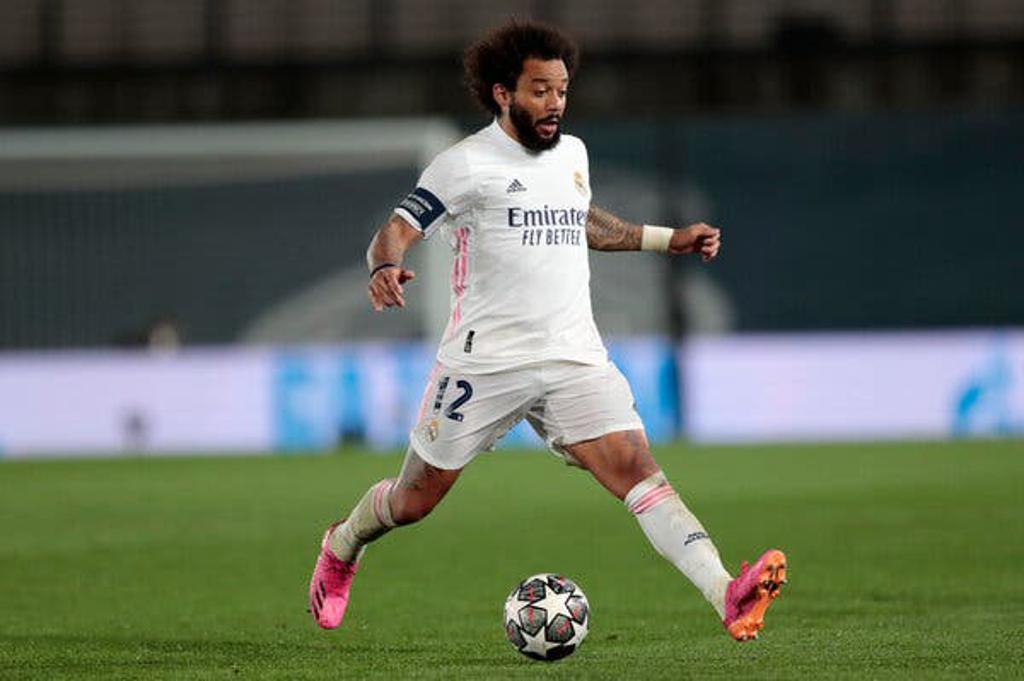 In Spain, a Real Madrid v Valencia showdown on headlines a four match slate on Saturday. The contest is a big opportunity for Valencia to both play spoiler and push their way up in the table to start 2022. In other contests, Barcelona will grapple with Granada, Celta Vigo with Real Sociedad, and Mallorca with Levante.

On Sunday, Rayo Vallecano and Real Betis face off in a meeting between top-six sides, while Atletico Madrid takes on Villarreal squad just four points behind them. The two contests could provide a number of shuffles in the table for fans eagerly watching their clubs standing in qualification spots for continental tournaments.

Following a break for the holidays, German clubs will be back in action through Sunday. FC Augsberg kicks off the Ricardo Pepi era with a road matchup at TSG Hoffenheim, and will be looking to get back on track and avenge an August loss to the hosts. In Frankfurt, Borussia Dortmond will look to fend off an Eintracht side that surged before the December pause with three wins in seven days. Sunday, four clubs will look for 2022 to be a new beginning, as Hertha Berlin meets FC Colonge, and Wolfsburg takes on Vfl Bochum.