Around the Leagues: Copa del Rey Round of 16 Gets Going

U.S. Amateur draft, European and African Tournaments provide much for fans to watch at home and abroad

It’s a busy time in football, with European leagues readying clubs for second-half pushes and tournament play providing an eventful change of pace. This week, action in the Copa del Rey marches on, as does Premier League action and the quest for the African continental crown. Check out what’s afoot around the world’s leagues:

On Tuesday, Major League Soccer held its annual SuperDraft, placing 79 amateur players from the college ranks with MLS clubs. Things got off to a hot start, as the first five players selected were part of the 2022 Generation Adidas class. University of Maryland product Ben Bender was the man selected with the first overall pick, going to expansion side Charlotte FC, while the last man selected – New Hampshire forward Tola Showunmi – went to Atlanta United.

Two Republic FC Academy products heard their names called during the draft. Defender Erik Centeno of the University of the Pacific – one of the eight Generation Adidas players this year – went 19th overall to Atlanta United, and midfielder Gio Aguilar was selected 49th overall by Vancouver Whitecaps FC.

With the 19th pick in the 2022 MLS #SuperDraft, @ATLUTD select winger @0fficialcenteno out of @PacificMSoccer. pic.twitter.com/UQlurXIggc

The same week the USL Championship announced its 2022 schedule, the league’s signing frenzy continued for clubs from coast to coast. 2021 runner-up Tampa Bay announced the return of five from its 2021 squad for the upcoming season, while also waving goodbye to one of their club’s top performers. Forrest Lasso, the USL Championship’s Defensive Player of the Year, bid farewell to the Florida side for a move to Sweden where he’ll join GIF Sundsvall, recently promoted to the country’s top division.

In the Premier League, all eyes remain on a surging Manchester City squad that has not lost in any contest since early December. In that stretch, they’ve posted three clean sheets and conceded only five scores. However, this Saturday’s contest for City could be their biggest since a cross-town clash with the Red Devils in November, as they are set to welcome in a strong Chelsea squad looking to close the slowly growing gap in the table.

A West Ham club on the rise has an advantageous matchup this weekend when they welcome Leeds United. Coming off three straight wins to open the New Year, they’ll have a great opportunity to continue their climb in the coming weeks, especially since they aren’t scheduled to play a club currently in the top four until March. 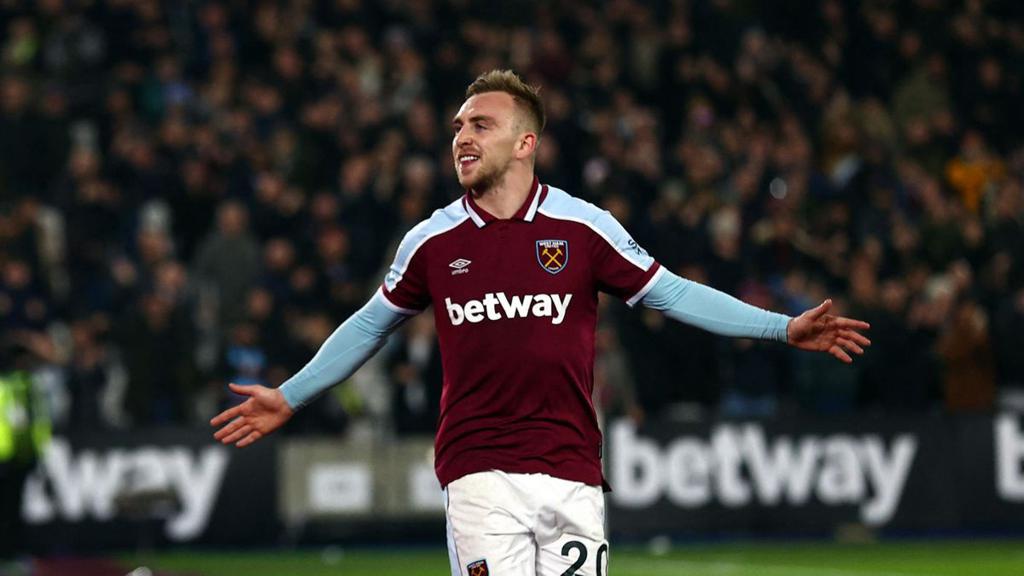 The Spanish Copa del Rey is back in action this week, with the knockout stage continuing on Saturday for the Round of 16.

This week’s fixtures in Spain’s oldest tournament see Mallorca pitted against Espanyol, who advanced on an exciting penalty shootout victory in the Round of 32. With both clubs coming off a loss in their last league match, they’ll be looking to turn things around. Girona FC, who has taken just two losses since October, will take on Rayo Vallecano, while Sporting Gijon takes on Cadiz and Real Betis gets a shot at the club ahead of them in La Liga at home against Sevilla.

For those looking for international action, the CAF Cup of Nations group stage continues throughout the weekend. On Saturday, Group D will take the pitch, with Nigeria welcoming Sudan and Guinea-Bissau set to face off with Egypt. Groups E and F will kick off on Sunday, with Gambia v Mali, Tunisia v Mauritania, Côte d’Ivoire v Sierra Leone, and Algeria v Equatorial Guinea.