The announcement also represents another major milestone in ‘Operation Turnkey,’ an initiative launched by Sacramento Mayor Kevin Johnson, SSEH Managing Partner Kevin Nagle, and Sacramento Republic FC President Warren Smith in spring 2015 to strengthen Sacramento’s bid for a Major League Soccer (MLS) expansion team. Plans for a new, privately financed stadium are on track, pending an MLS expansion award to Sacramento, with the facility ready to open as soon as the 2018 MLS season.

“I welcome HNTB to Operation Turnkey,” said Mr. Nagle. “Amongst a very talented and competitive field of architects, HNTB stood out for its passion, vision and innovation. That’s the spirit of our fans, our community, and with HNTB’s leadership, our stadium.”

HNTB consistently ranks among the nation’s top architecture and engineering firms, including the design of some of the nation’s premiere sports facilities. With more than a century of service, HNTB has worked on numerous high-profile projects, including Levi’s® Stadium in Santa Clara, Cal Memorial Stadium at the University of California Berkeley, the Orlando Citrus Bowl, Sports Authority Field in Denver, and Michigan Stadium at the University of Michigan.

“HNTB is thrilled to be part of the momentum rapidly building around Operation Turnkey,” said Lanson Nichols, HNTB Vice President and director for the project. “The energy of this project team, the passion of Republic FC fans, and the unique character of Sacramento will all combine to ensure that the next generation of MLS stadiums begins in the heart of Sacramento.” 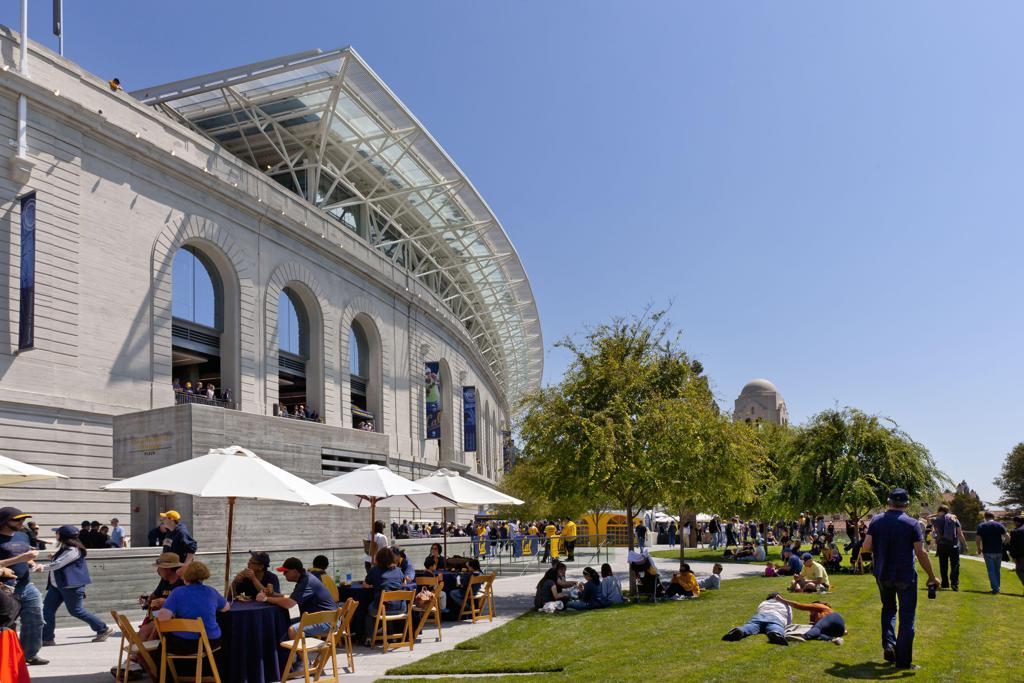 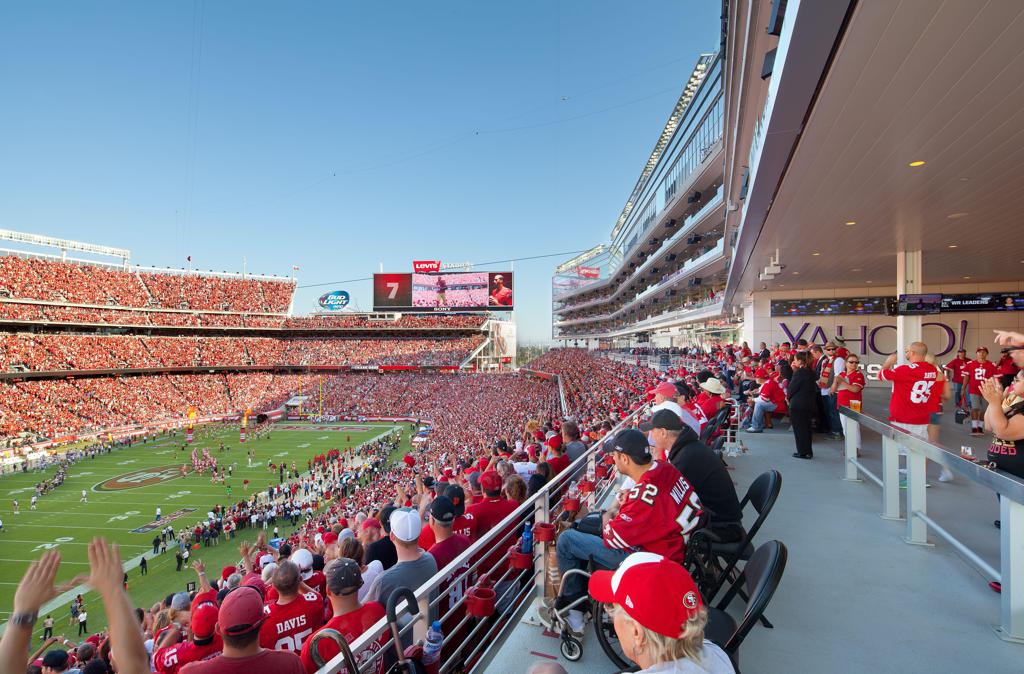 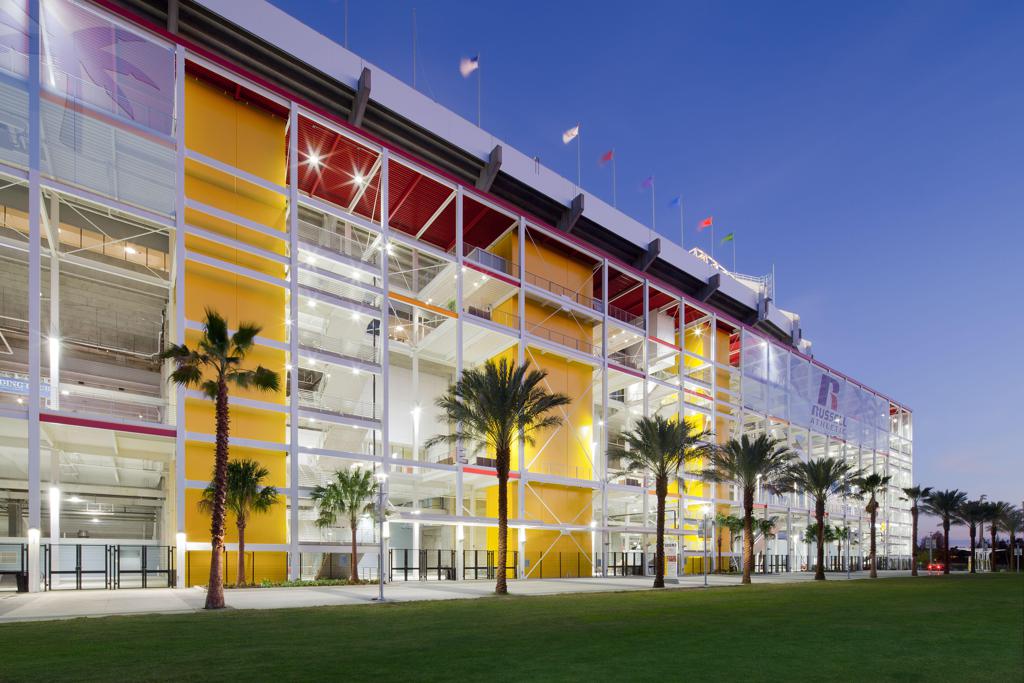 Today’s news is the latest in a series of progress updates on Operation Turnkey. Last month, SSEH announced the hiring of Legends as the stadium’s project manager to oversee key design, planning, engineering and related stadium predevelopment activities.