SACRAMENTO, Calif. (December 5, 2016) – Sacramento Republic FC have agreed to a contract with Lamin Suma for the 2017 USL season, pending league and federation approval.  Suma joins Republic FC after spending the 2016 season with the Philadelphia Fury of the American Soccer League.

“Lamin is an exciting player who will bring to our club speed and the ability to score goals,” said Republic FC Head Coach and Technical Director Paul Buckle. “He possesses all of the attributes that we look for in a wing player and after doing our due diligence we decided he would be a great fit. We know he has a lot of potential and we are excited to begin working with him.”

A native of Sierra Leone, Suma began his career in 2010 in his home country with Mighty Blackpool FC of the Sierra Leone National Premier League.  Suma also played with FC Kallon before moving FK Jagodina, a Serbian second division club. While with FK Jagodina, Suma was loaned to Montenegro first division club FK Jedinstvo Bijelo Polje.  After his stint at FK Jagodina, Suma joined FC Flora, where he scored four goals in nine appearances in the first and second Estonian divisions.

After his successful stint with FC Flora, Suma moved to Atlantis FC, a Finnish third division club, where he played the 2014 and 2015 seasons. Most recently, Suma played in the United States with the Philadelphia Fury, an American Soccer League club.  He scored two goals in the ASL spring season while helping the Fury to the best record in the ASL.

Republic FC’s next round of open tryouts takes place Jan. 28-29, 2017, at Cosumnes River College.  Players interested in trying out may register at SacRepublicFC.com.  For more information on tryouts or to view full player biographies and statistics, visit SacRepublicFC.com. 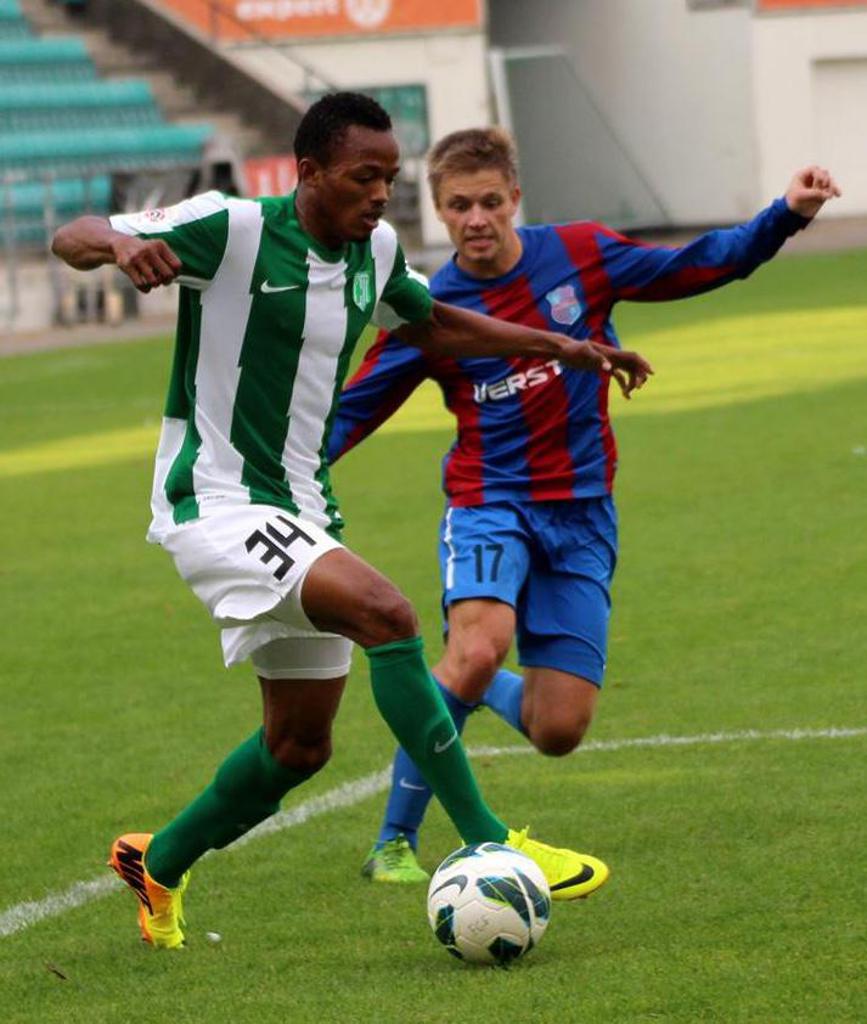