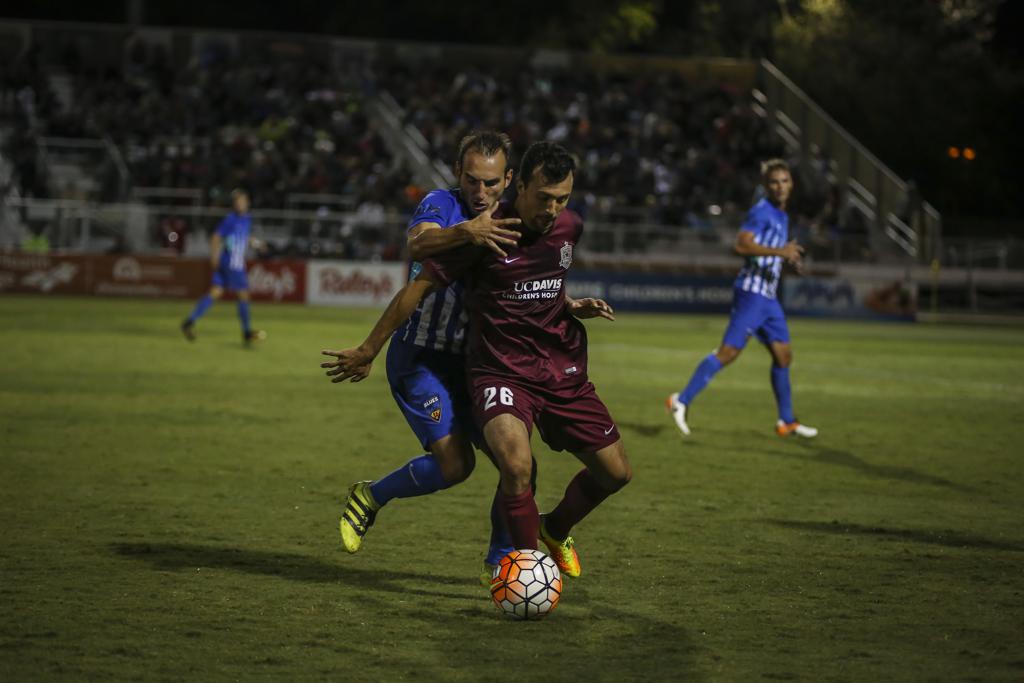 SACRAMENTO, Calif. (December 13, 2016) – Sacramento Republic FC have signed a new contract with Elliott Hord for the 2017 USL season, pending league and federation approval.  The defender will commence his first full USL season with Republic FC in 2017.

“I am really pleased with the signing of Elliott,” said Republic FC Head Coach and Technical Director Paul Buckle. “He came in at a difficult time after we lost Emrah,  he had to prove himself, and he did just that. He had some really great performances last season, and they showed me that he has the quality to challenge for a first team spot.”

Hord joined Republic FC on Aug. 19, 2016, and he made his debut as a substitute against Orange County Blues FC on Aug. 24.  The defender made seven appearances for Republic FC in 2016, including the club’s playoff match.  Hord recorded his first professional assist against the Blues on Sept. 3, a match-winning assist, and he earned USL Team of the Week honors for the performance. Previously, Hord played with the Fresno Fuego (PDL) and Swedish third division club Yxhults IK after graduating from UC Davis.

Hord is one of four Republic FC players, to-date, that have participated in the club’s open tryouts. The others are defender Emrah Klimenta, midfielder Max Alvarez, and forward Mackenzie Pridham. Republic FC’s next round of open tryouts takes place Jan. 28-29, 2017 at Cosumnes River College.  Players interested in trying out may register at SacRepublicFC.com.  For more information on tryouts or to view full player biographies and statistics, visit SacRepublicFC.com.