The beginning of a new football season brings changes and exciting opportunities to fans, players, coaches and clubs.  For the 2017 USL season, one change is the introduction and implementation of the Opta Sports stats software.  The new Opta data will provide an unprecedented amount of information about all USL matches during the 2017 season.

The Opta Sports software is able to virtually track every movement a player makes on the field. Presenting this data includes various display types from heat maps showing where the player spends most of their time on the field, to breaking down where every one of their passes was attempted and whether it was successful or not. The advanced stats will more accurately reflect a player’s performance for any given match. 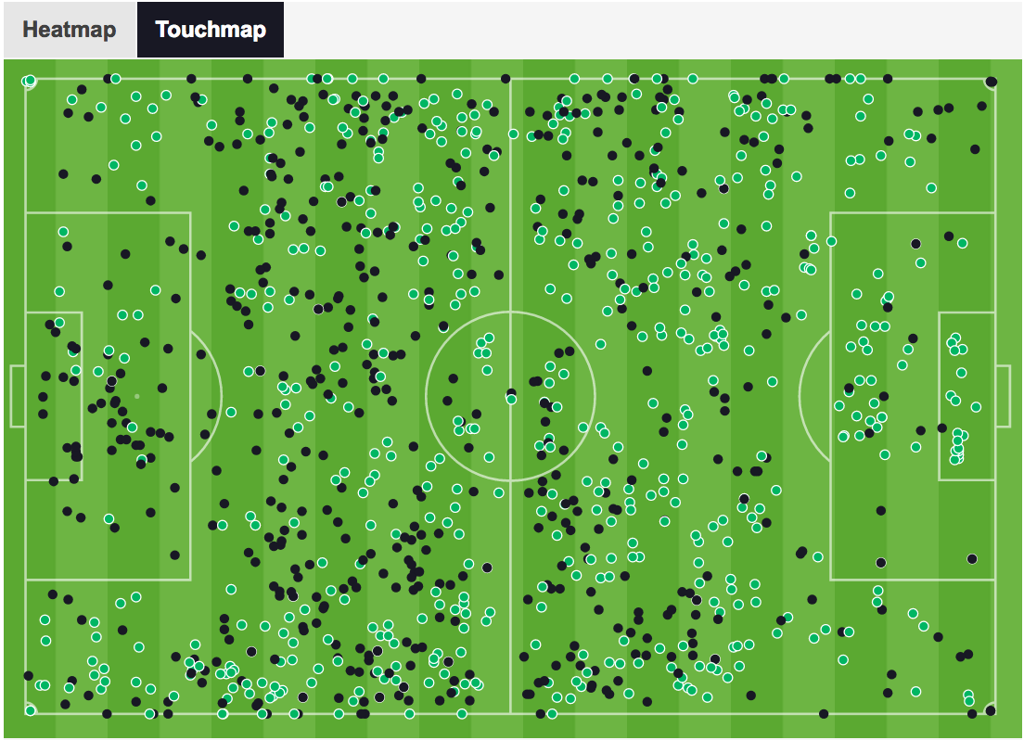 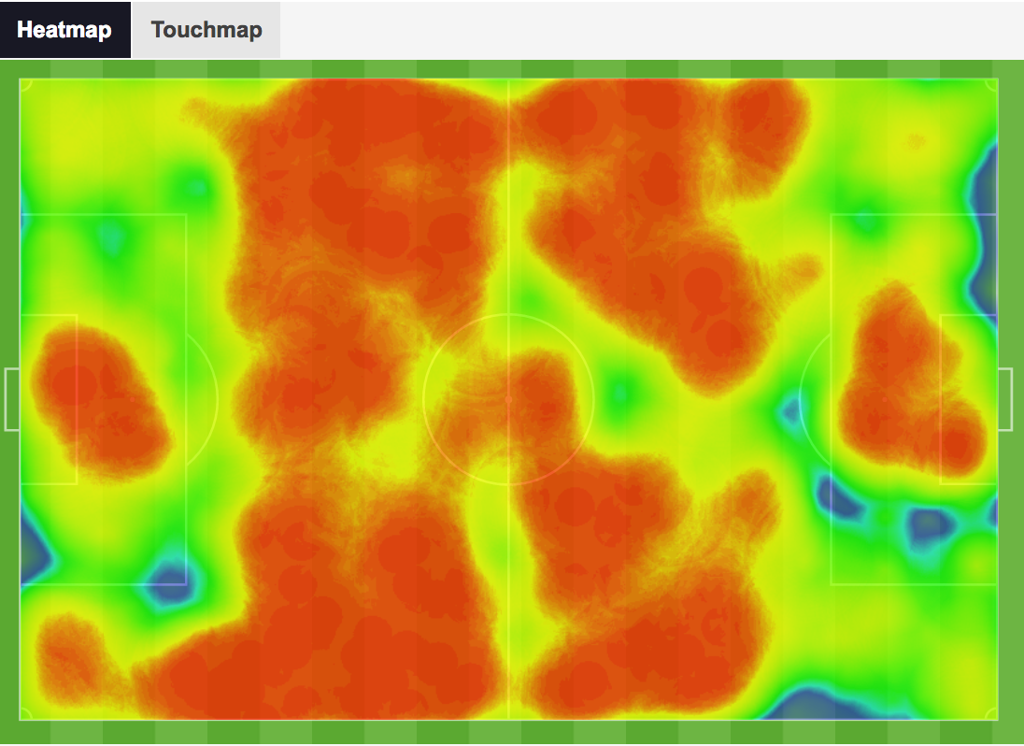 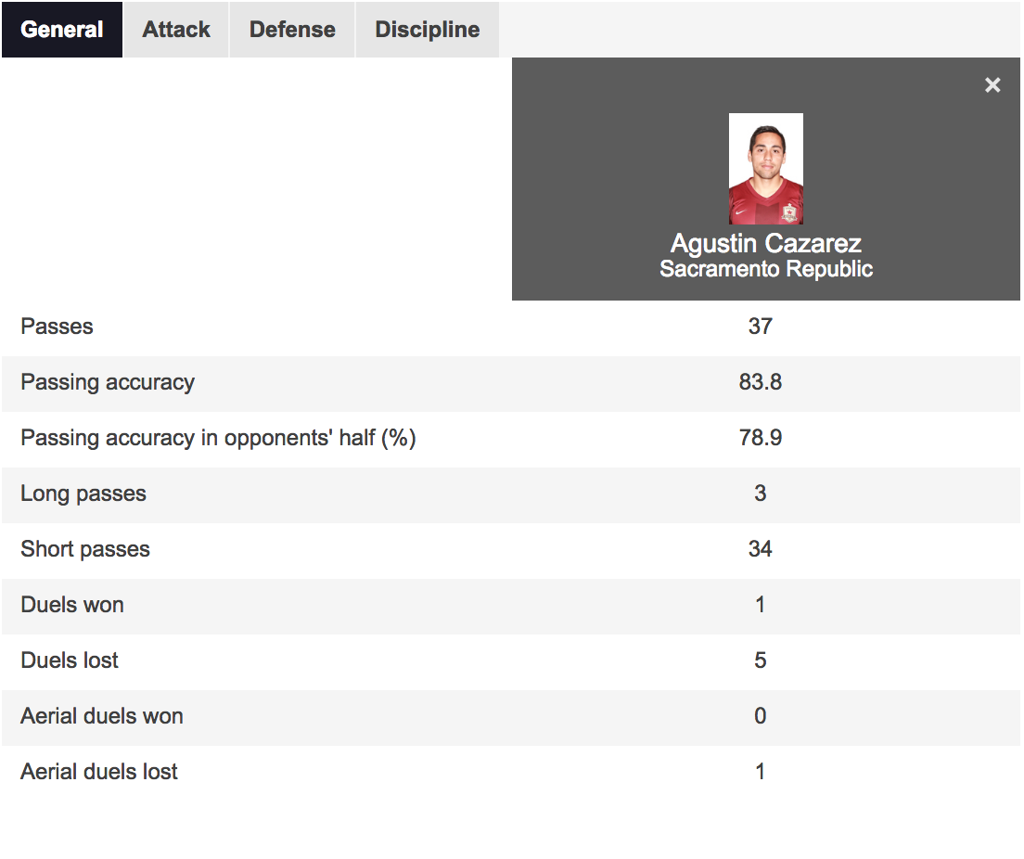 Some of the biggest beneficiaries of this information will be the USL coaches and analysts.  Republic FC’s own Video Analyst Chris Malenab is excited to have another useful analytical tool to use on the job.

“I think that Opta allows the coaching staff to confirm what we see on the video with the data that is provided,” said Malenab. “Typically you can see what players are making the runs up the field and where they spend most of their time during the match on film, but the drawings and heatmaps help us verify what we have seen.”

Using Opta, the coaches can integrate both video and statistics as they scout their next opponent.  The Opta stats can help the coaching staff quickly and easily track important players’ locations on the field throughout a match and their movements.

Coaches can also use the data to evaluate their own players’ performance and make necessary tactical changes. “I think that especially the possession data, tracking the successful passes, especially the ones that are moving forward, are key forms of information that are being provided”, added Malenab.  “A lot of players may think that they are connecting with a lot of their passes, and they may be, but they are going away from pressure.  With Opta we can show them those passes but also the passes that are breaking lines of pressure.  I think those numbers are going the be important for us to look at going forward.”

The ability to show the team their own movements and patterns can help shape training sessions and tactics as coaches can see exactly where their players are moving at any time in the match.  This will also help players track their progress throughout the season on completing passes, creating chances and staying in the right defensive shape throughout a match.

Not only will the coaching staff and players benefit from the new system, but our footy fans will also be able to see all of the information that the players and coaches are able to see.  Fans are now able to track their favorite players’ location on the field as well as evaluate their performance for any given match.

Fans can also do some scouting of their own and look at other matches across the USL, tracking how other teams are performing in real time.  Every 2017 USL match will have Opta stats provided through USLSoccer.com.  Fans interested in checking out this exciting new addition to the USL can check out the stats for all upcoming matches as well as the first matches of the 2017 season