Klimenta will join Montenegro National Team for a friendly and a World Cup Qualifier. 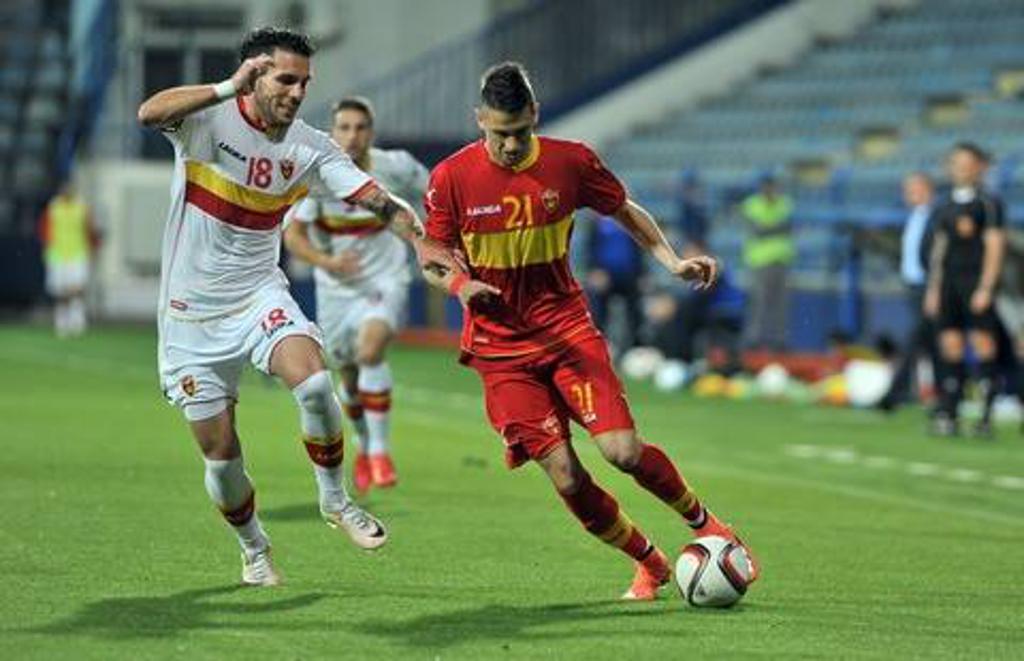 SACRAMENTO, Calif. (May 19, 2017) – Sacramento Republic FC defender Emrah Klimenta has been called up to the Montenegro National Team.  Klimenta will join the team in Podgorica, Montenegro on Wednesday, May 24 and stay with the team through their World Cup Qualifying match against Armenia on Jun. 10.

“We are delighted for Emrah,” said Republic FC Head Coach and Technical Director Paul Buckle. “After coming back from a terrible injury, he has done well to get back in our team and has done incredibly well to earn another national call-up.  We are very proud of him and what we are doing here at Republic FC.”

This is the second time that Klimenta has been called up to the Montenegro National Team.  The defender previously joined the National Team from May 20 – 29, 2016 for a friendly match against Turkey.  Klimenta earned his first international cap when he substituted into the match in the 75th minute.

Klimenta tore his ACL shortly after his previous call-up on Jul. 2, 2016 in a USL match against Seattle Sounders FC 2.  The defender returned to action eight months later, making his first USL appearance since the injury on Mar. 25, 2017 against S2.  This is Klimenta’s first call-up since his injury.

Klimenta and the Montenegro National Team will enter camp beginning May 24, which includes a friendly match against Iran on Jun. 4.  The camp will culminate in a World Cup Qualifying match against Armenia on Jun. 10 in Montenegro’s capital city of Podgorica.

The defender is available for selection for Republic FC’s match against Tulsa Roughnecks FC on Saturday, May 20.  Kickoff is 7:30 p.m. at Papa Murphy’s Park.  Tickets are still available at Ticketmaster.com.  The match will be broadcast on CW31 and Sports 1140 KHTK and streamed live at SacRepublicFC.com/matchday-guide and the USL Match Center.