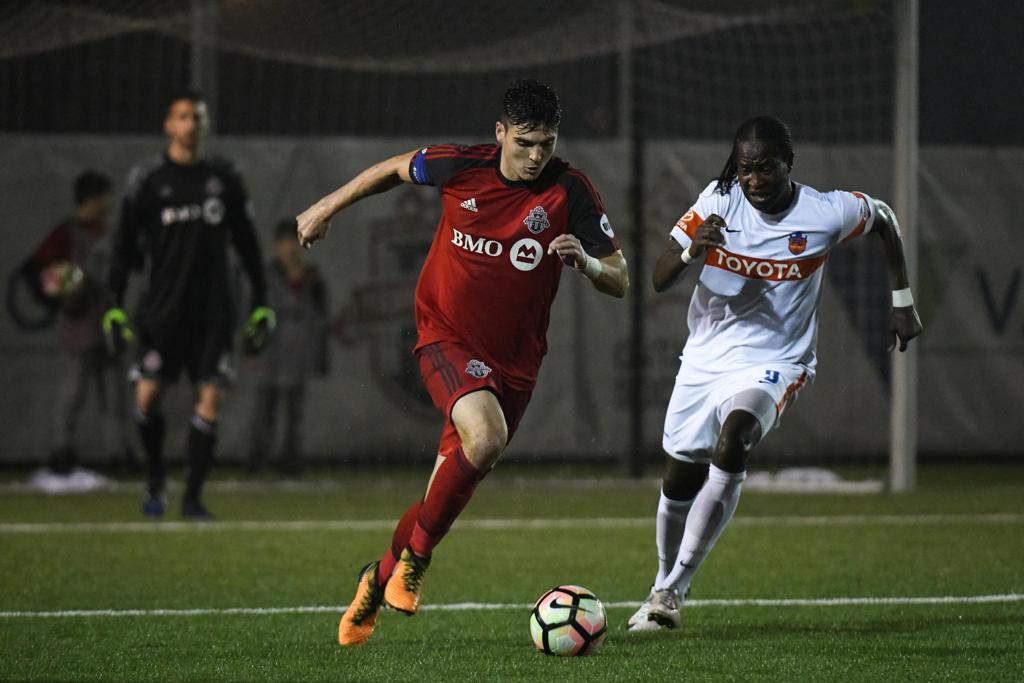 Sacramento Republic FC have agreed to a USL contract with defender Mitchell Taintor for the 2018 season, with a club option for the 2019 season, pending league and federation approval.

Taintor joins Republic FC following a two-year stint with Toronto FC II.  The defender made 47 appearances, all starts, with the Canadian side, scoring three goals and adding an assist.  Taintor was called up to Toronto’s MLS side roster for the Canadian Championship in May 2017. He started and played all 90 minutes in the seminfinal match.

Taintor had a strong collegiate career with Rutgers from 2012-15.  The defender made 71 appearances for the Scarlet Knights, including 67 starts, scoring 13 goals and recording six assists.  Taintor had a career-high five goals and five assists in his senior season in 2015. 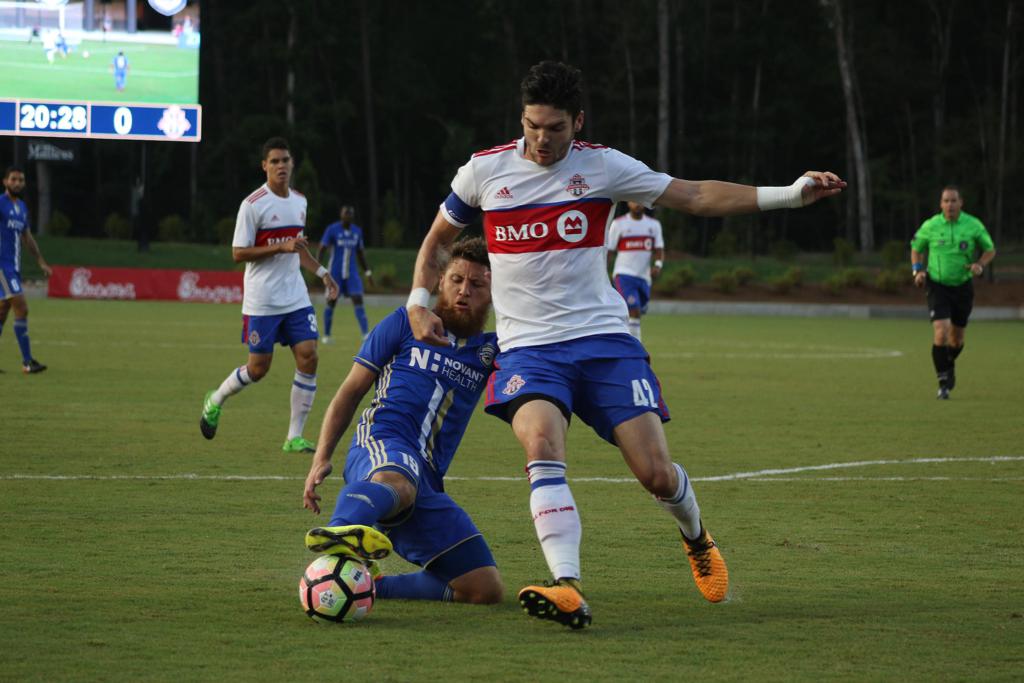 Sacramento Republic FC will begin training camp on Feb. 1 and host their first 2018 friendly on Feb. 25 against LAFC.  To view a current roster and learn more visit SacRepublicFC.com.