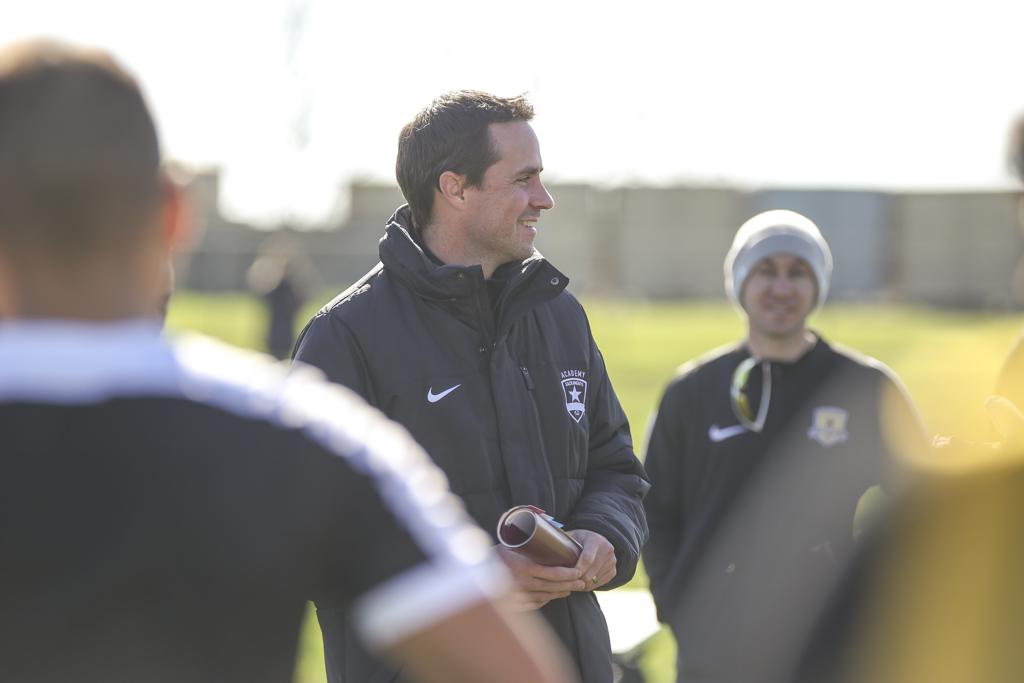 Sacramento Republic FC announced the hiring of Todd Dunivant as general manager. Dunivant already is serving in the role and will continue shaping Republic FC’s roster as it prepares for the 2018 season.

“Todd has meaningful experience across all aspects of the game.  From a top player, to team captain and leader, he understands the important and relevant connection that occurs between the players, our club and our fans,” said Republic FC Chairman and CEO Kevin Nagle. “He knows that to build a winning culture and philosophy it will take more than identifying and recruiting exceptional talent. It will also take signing players that wear our crest with passion for the sport and love for our region.”

As general manager, Dunivant will be in charge of establishing and maintaining a playing philosophy and culture at the club and integrating it into all levels of Republic FC Football Operations, including the first team and the club’s United States Soccer Development Academy teams.  His duties will also include oversight of the club’s technical staff, scouting, recruitment and player contract negotiations.  Dunivant served in a similar role with the San Francisco Deltas, helping build the team that won the 2017 NASL Championship in the former NASL club’s inaugural season.

Dunivant was a first team All-American at Stanford, where he played from 1999-2002 before being selected sixth overall in the 2003 MLS SuperDraft by the San Jose Earthquakes.  He made over 300 MLS career appearances with the San Jose Earthquakes, LA Galaxy, New York Red Bulls and Toronto FC; over 200 of these appearances were with LA Galaxy.  Dunivant scored seven career goals, while tallying 21 assists.  The defender won five MLS Cups, four with the Galaxy and one with the Earthquakes, two Supporters’ Shields and an U.S. Open Cup in addition to earning MLS Best XI honors in 2011.

“I would like to thank Kevin Nagle, Ben Gumpert and the entire Republic FC organization for welcoming me to Sacramento,” said Dunivant. “I have long admired this club and look forward to building on the championship foundation that has already been established here. We have some exciting days ahead for our sport and our incredible fans. ”