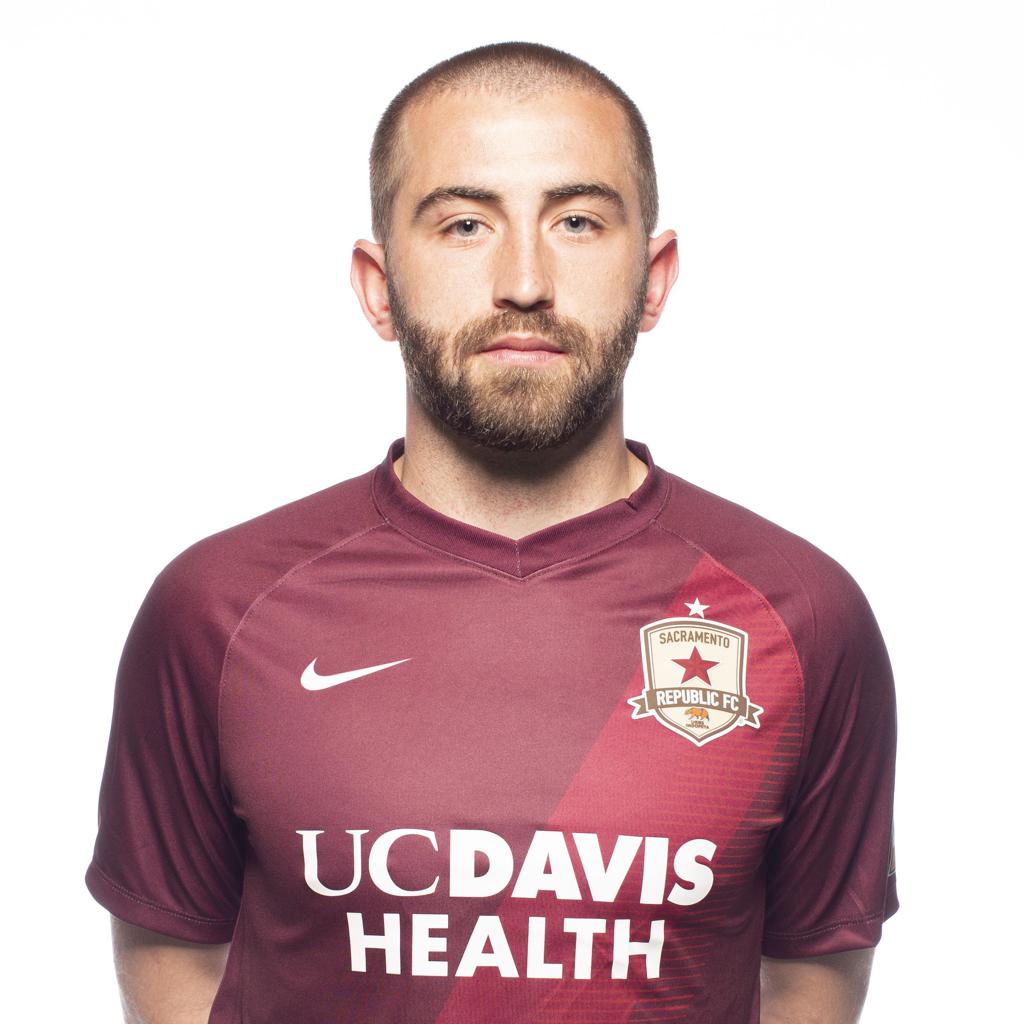 Saari joined Republic FC ahead of the 2019 season after spending two years with USL Championship side Seattle Sounders FC 2. The central midfielder, who made his professional debut for S2 against Republic FC in March 2017, appeared in 39 games and recorded four goals and six assists during his two seasons in Seattle. He was also called up to play for the MLS Seattle Sounders FC during all three of the club’s Lamar Hunt U.S. Open Cup matches over the past two seasons.

Prior to his arrival in the Pacific Northwest, Saari enjoyed a stellar Division 1 career at the University of Tulsa. The Kansas City native netted 12 goals and 12 assists during his 69 appearances for the Tulsa Golden Hurricane, helping the side to three consecutive American Athletic Conference championships. His performances earned him a pair of All-Conference Second-Team selections during his sophomore and senior years. 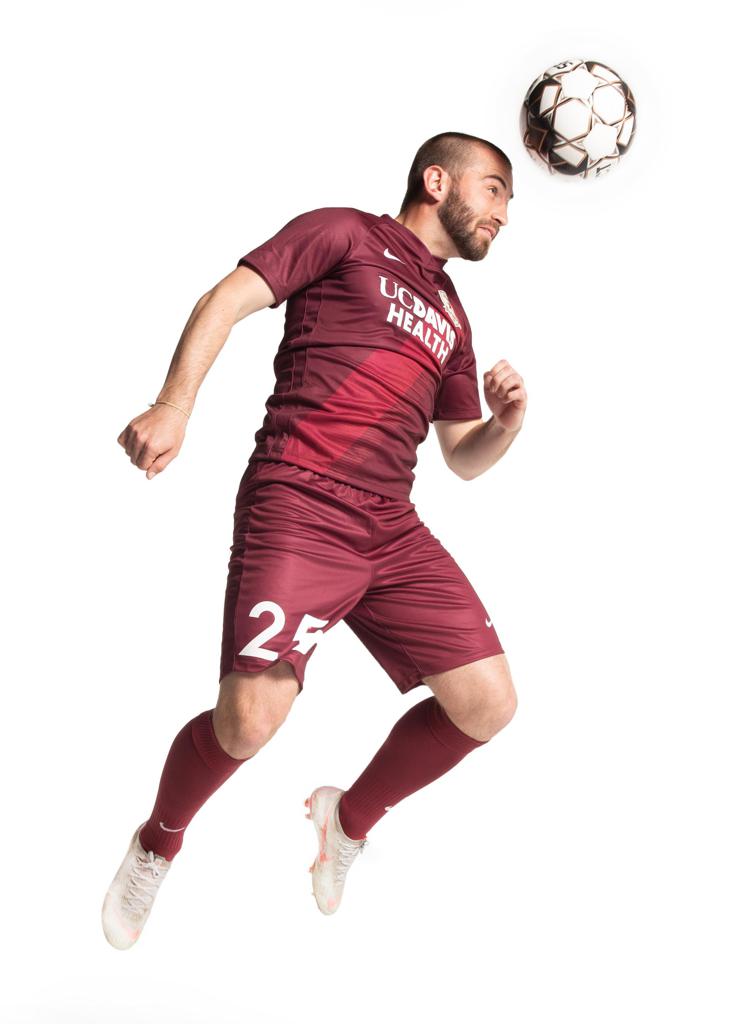 From an early age, Saari has embodied what it means to be indomitable. At 15-years-old, the Missouri native was diagnosed with stage 4B testicular cancer, which had metastasized in seven places in his lungs.

Despite undergoing six months of chemotherapy to remove the malign tumors in his lungs, Saari never lost his competitive spirit and swore to not let his diagnosis affect his dream of playing professionally.

When I got diagnosed, I never thought about dying for a second. The only thing I focused on was the moment I would get to start playing again. Going through chemo took me away from the only thing that I wanted to do — I had something that was literally holding me back. But once that wasn’t in the way anymore, there wasn’t any reason why I shouldn’t get out and just do it.