In 2019, Jaime Villarreal went head-to-head against his brother Jose after the two rose through the ranks within the same youth system

Republic FC midfielder Jaime Villarreal and his brother Jose are from Inglewood, CA and developed their skills together in the LA Galaxy’s youth academy.

The two played tons of matches alongside one another over the years, including at the time becoming just the ninth set of brothers in the history of Major League Soccer to take the pitch as teammates in a regular season match – a 3-1 win for LA Galaxy over Colorado Rapids in June 2017.

But there was another special night in each of their careers, albeit a very different one.

On August 7, 2019, the two clashed against one another during a USL Championship regular season match. Jaime was slated to start in the heart of Sacramento’s midfield while Jose was lining up in an attacking position for the visiting team – Las Vegas Lights FC. 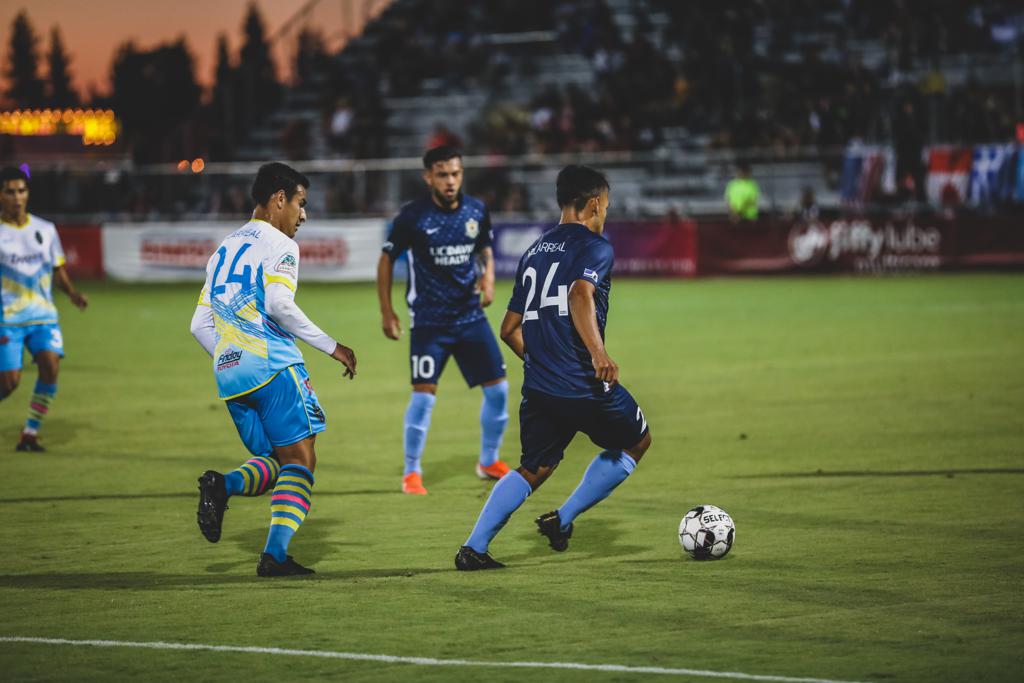 The match itself was a scoreless draw, but the brother against brother battle was a special and unforgettable night for both Jaime and Jose.

Before Jaime clashes with he and Jose’s previous club – LA Galaxy II – to open the 2021 USL Championship season, the SRFC tells the tale of the night he went up against his brother after spending years playing alongside one another.

Jaime Villarreal: “I remember the week leading to the game. We were texting and we're just laughing, just remembering all the memories and [times with] LA Galaxy and now that we're on separate teams, now we have to face each other.”

“So I remember texting them throughout the week about that, and then the day before the game we went to go get dinner and their team came up on a bus and drove here and I picked him up from the hotel and we also had our family out here so we all went to dinner.”

“There was no competitive talk or anything the day before. But I remember the day of the game was just like, as soon as the national anthem played and then we shook hands, from there on, it was just competitive, like I wanted to win, he wanted to win.” 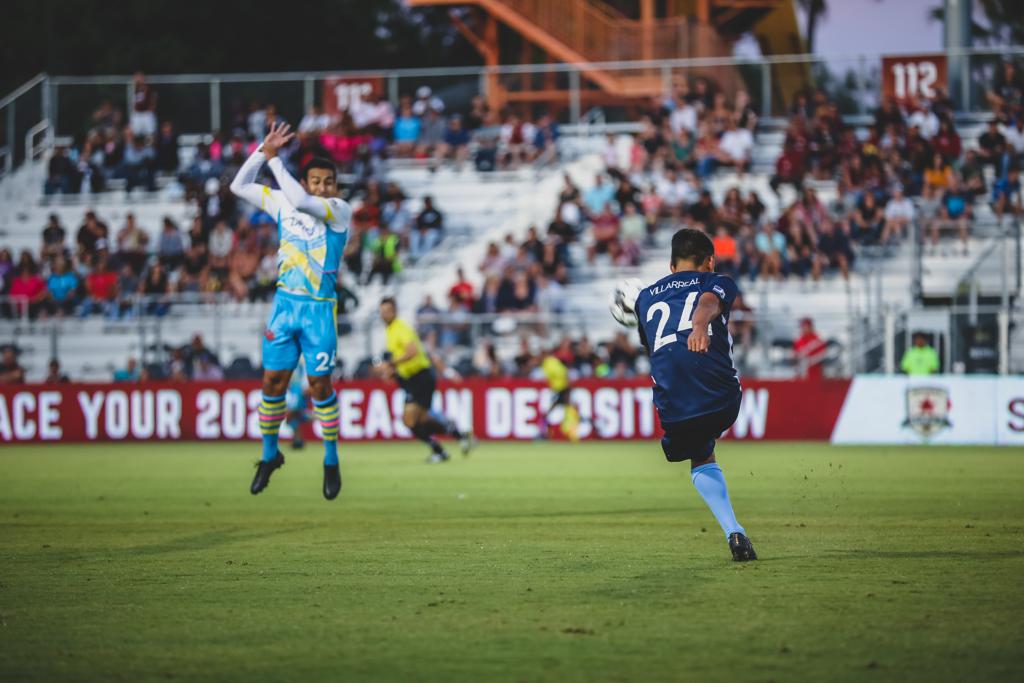 There was a little talking throughout the game. He fouled me, I fouled him. I asked the referee for yellow cards so they could book him. I tried everything just to get one-up on him.”

“And I remember just that day, there was just like a lot of attention towards us just because we're brothers and it was special, just to see my family was there as well. And then after the game we were able to switch jerseys. It was really cool, cool moment for sure.”

“Our family drove up there obviously from LA so they drove up the day before the game. And we had dinner all together and it was kind of weird because I didn't ask my parents who they were cheering for. I probably should have!”

“But just to have my whole family there and supporting both of us was really special.” 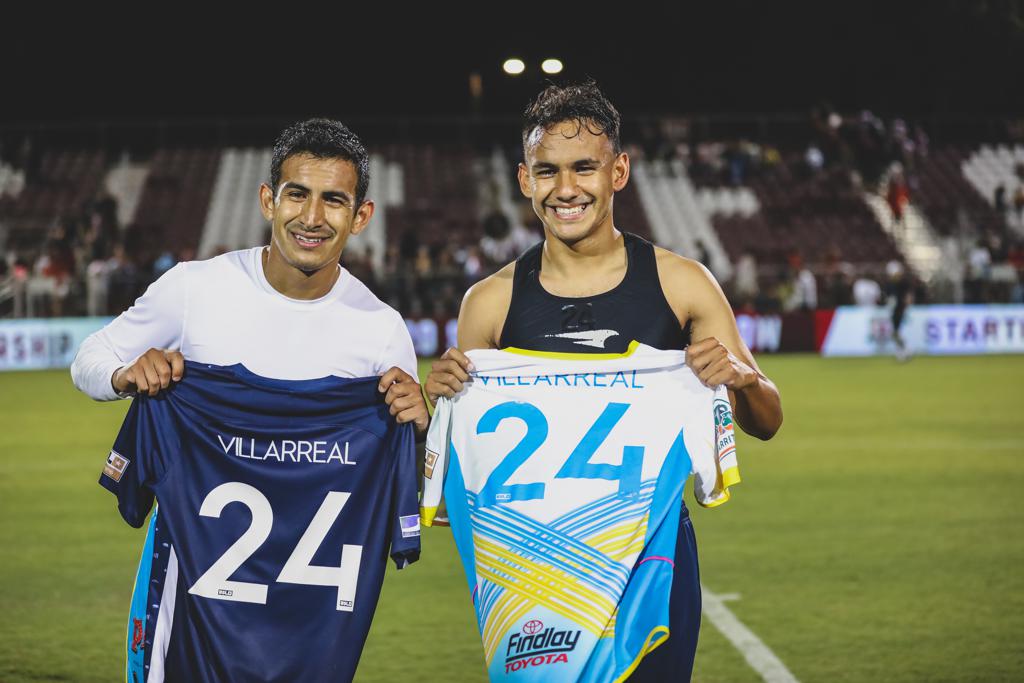 Jaime will be visiting his old stomping grounds when he and the boys in Old Glory Red will kick off the 2021 USL Championship campaign against he and Jose’s former club – LA Galaxy II – in southern California on April 30.