Developmental academies around the country were finally able to return to competitive play in 2021 following the pandemic and the return to play was definitely a positive one for the Sacramento Republic FC Youth Academy sides.

All of Republic FC’s eligible teams to compete in the postseason not only solidified their spots in the MLS Next Playoffs, but the U15 and U17 sides stormed through the regular season to snag the top spot in each of their respective divisions.

The Republic FC U19s join the other two SRFC Academy age groups in the MLS Next Playoffs which kickoff on June 25 in Dallas. 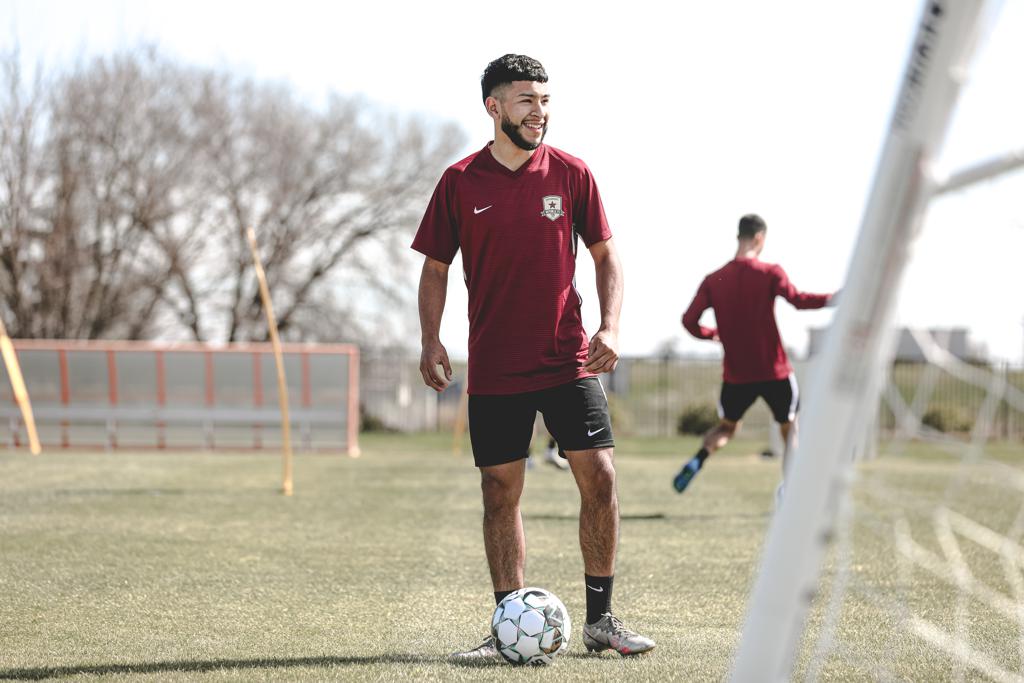 Even though the U14 age group will not be competing in the postseason in Texas, Republic FC’s U14 team had a sensational regular season and earned first place in its respective division. There is no playoff for the U14 and U13 age groups.

The SRFC U13s finished the regular season with a positive 6-2-1 record which secured the side fourth place in the Northwest Division. Republic FC’s U13 team also capped off the campaign with a +31 goal differential and the Indomitable Club’s 42 goals scored was third-most in the division.

Sacramento’s U14 youth team finished fourth overall in the entire country after taking the top spot in the Northwest Division with a 9-1-0 record. In ten games, SRFC allowed just five goals while netting 42 of their own for a goal differential of +37. Of the U14 teams that finished the MLS Next campaign in the top six, Republic FC was the only non-MLS club and one of only three non-MLS clubs in the top ten.

Republic FC’s U15s claimed first place in the Northwest CA Division with a 4-1-0 record and a +14 goal differential. Prior to heading into the upcoming postseason, the U15s are currently ranked 10thin the entire nation and are one of just four non-MLS clubs in the top ten.

Sacramento’s U17 team recently finished the regular season ranked 8thin the entire nation heading into the playoffs after the squad overcame a 3-1 deficit to score three goals in the closing twelve minutes of play to solidify first place in the Northwest CA Division.

Sacramento’s U19s finished the campaign second in the Northwest CA Division with an unbeaten 2-0-2 record. In four fixtures, the U19 team surrendered just a single goal and finished the season ranked 16thin the entire nation.

The postseason competition will take place at Toyota Park for four age groups – U15, U16, U17 and U19. During the tournament, 25 fixtures will be streamed on MLSSoccer.com and six games are slated to take place on FC Dallas’ home pitch in Frisco, Texas. The tournament is a single-elimination bracket with 32 clubs in each group.

The Indomitable Club is the only Northern California club with a direct pathway to playing at the professional level with an academy that plays in the country’s premier youth soccer platform, MLS Next.