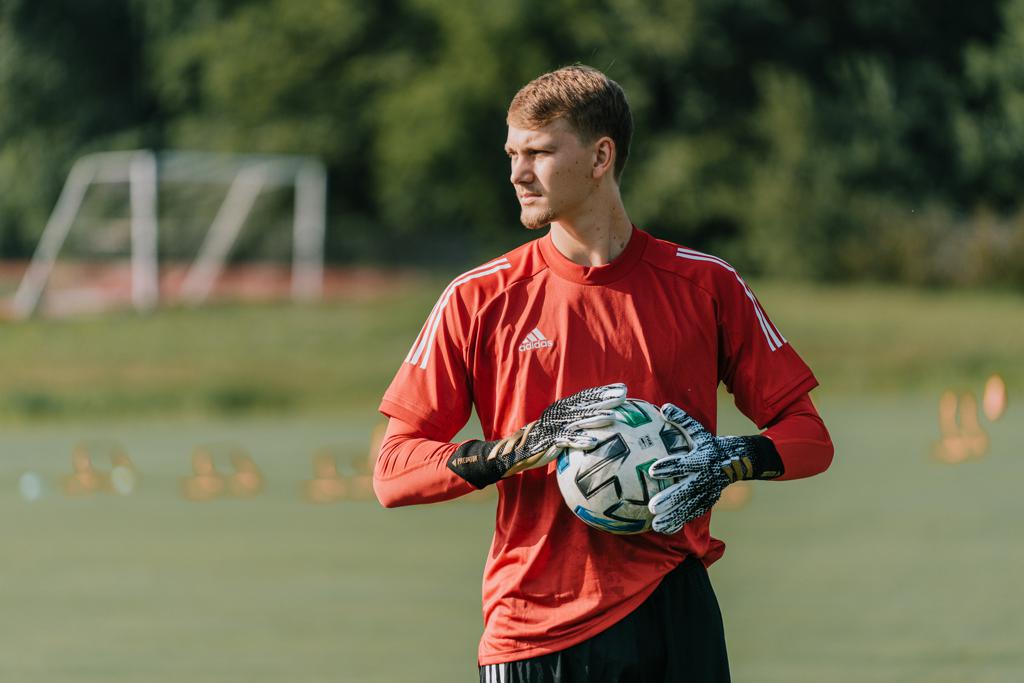 “Brady is a top-quality goalkeeper and we’re thrilled to have him back in his native Northern California,” said Republic FC General Manager Todd Dunivant. “He is a welcome addition to our talented group of goalkeepers and we look forward to integrating him into the club.”

The Petaluma native returns to Northern California after three years with FC Köln of the German Bundesliga. Before signing with Nashville SC earlier this month, Brady made 29 appearances for Köln’s second team, recording five shutouts, as well as three appearances for FC Köln’s U-19 squad, with shutouts in two of the three matches.

In 2018, Brady manned the net for the United States U-20 side that won the CONCACAF Championship. His performance earned him the Golden Glove, recognizing the best goalkeeper at the tournament as well as a spot on the tournament’s Best XI Team.

Scott’s performance led the United States to its second consecutive confederation title while allowing only two goals in six matches at the tournament. In tournament play, he recorded three clean sheets, including a matchup against Mexico in the final.

Brady will join Republic FC this week in preparation for its next match against Portland Timbers 2.