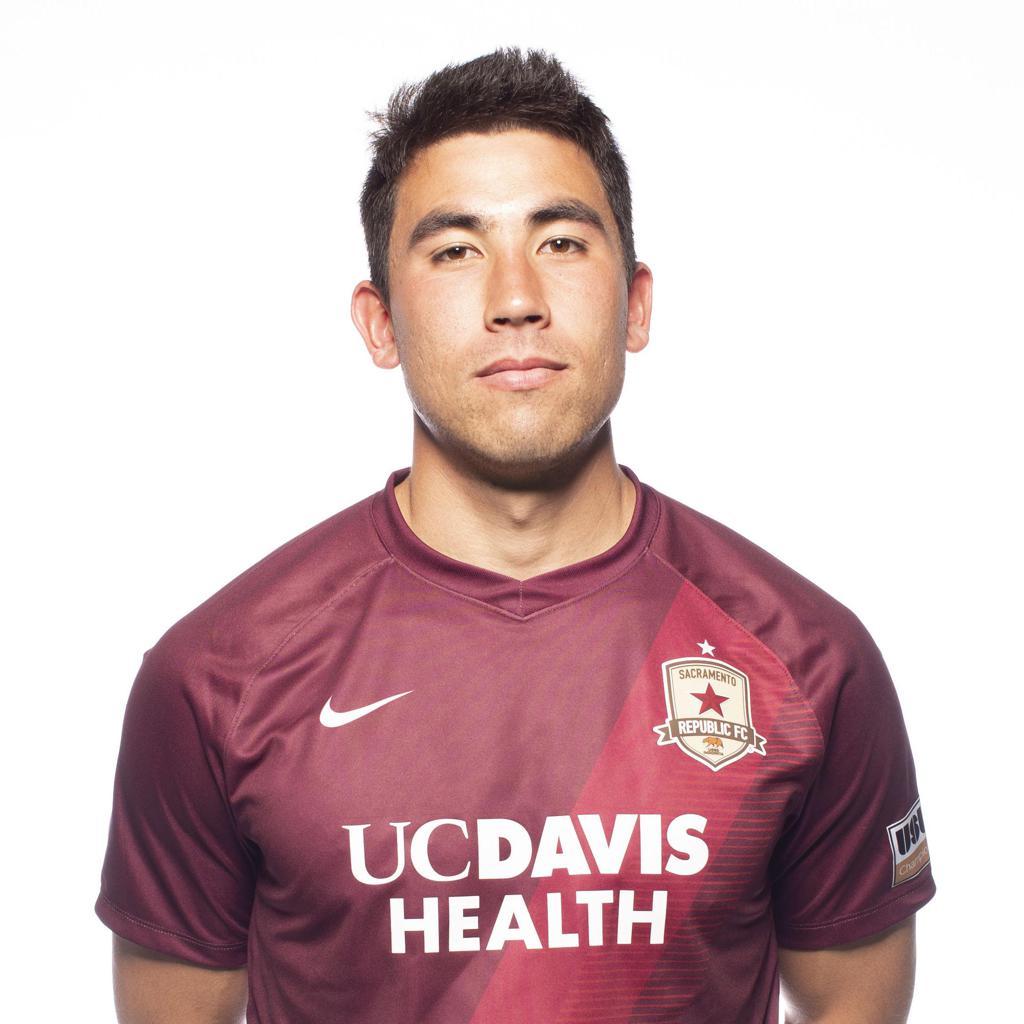 The 2020 season was a special one for Iwasa as the hometown hero scored his 50th career goal during league play – joining an exclusive club of just ten others (eleven including Iwasa) who have hit the half century mark.

August 15 was the night he nabbed number 50 and he finished the campaign with three goals and two assists during a shorted season. It was also the same night the striker made his 100thcareer start with the Indomitable Club. Iwasa also created 16 scoring chances – fifth best on the squad in 2020.

During the 2019 United Soccer League Championship season, Iwasa made 33 appearances, including 29 starts. His 2,712 minutes during league play was second-best on the team behind Jaime Villarreal. Iwasa led the boys in Old Glory Red this season in goals (17), assists (6), shots (72) and shots on goal (32). His 17 goals tied a club record for goals in a single USL season, a record Iwasa set in 2016 (12) and broke in 2018 (17). The striker’s first-career hat trick against OKC in March was the fastest hat trick scored in Republic FC history (27 minutes).

Iwasa first joined Republic FC in 2015 prior to the start of the club’s second-ever USL campaign where he finished the season with one goal and an assist from 16 appearances.

The following season, the Sacramento-native broke out with 12 goals and three assists, earning him 2016 USL All-League Second Team honors. Ahead of the 2017 season, Iwasa signed with Sporting Kansas City to a Major League Soccer contract. However, Iwasa would spend the season loaned out to Kansas City’s USL affiliate, Swope Park Rangers.

In 2018, he returned to his hometown where the forward went on to score 17 goals and contribute six assists, both of which were team-highs.

Prior to signing with Sacramento, he played collegiately at UC Irvine before the Montreal Impact drafted Iwasa 65th overall in the 2015 SuperDraft. He ultimately did not sign with the MLS club and joined Republic FC in 2015 instead.