SACRAMENTO, Calif.  — Sacramento Republic FC announced today it has reached agreements with 17-year-old midfielder Mario Penagos and 17-year-old defender Hayden Sargis, both members of Republic FC’s Academy since its inception in 2015. The terms of the contracts for each player were not disclosed and are pending league and federation approval. These mark the first signings of Academy products since Sacramento received its official MLS award in October of last year, with its first MLS season to begin in 2022. 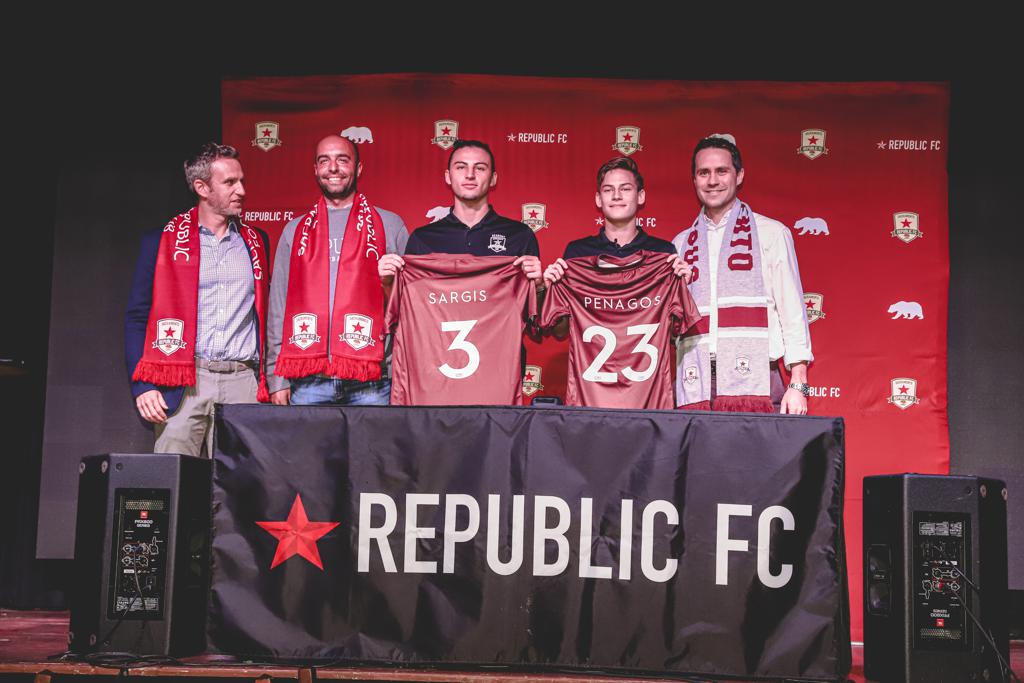 “Mario and Hayden have been with our academy since the very beginning and epitomize what our club is all about. Mario is a dynamic attacking playmaker and Hayden is a natural leader on the backline,” said Republic FC General Manager Todd Dunivant. “Developing talent through the academy pipeline is a priority for us and these signings are a testament to the continued great work of our academy staff. We’re thrilled to have these guys here, at home in Sacramento, for many years to come.”

Penagos, an Elk Grove, CA native, and Sargis, a Turlock, CA native, both joined Republic FC’s Academy in its first year, 2015. Last season, they reached a pivotal moment in their development when both signed USL Academy contracts, getting valuable experience through competition and training with the club’s first team. 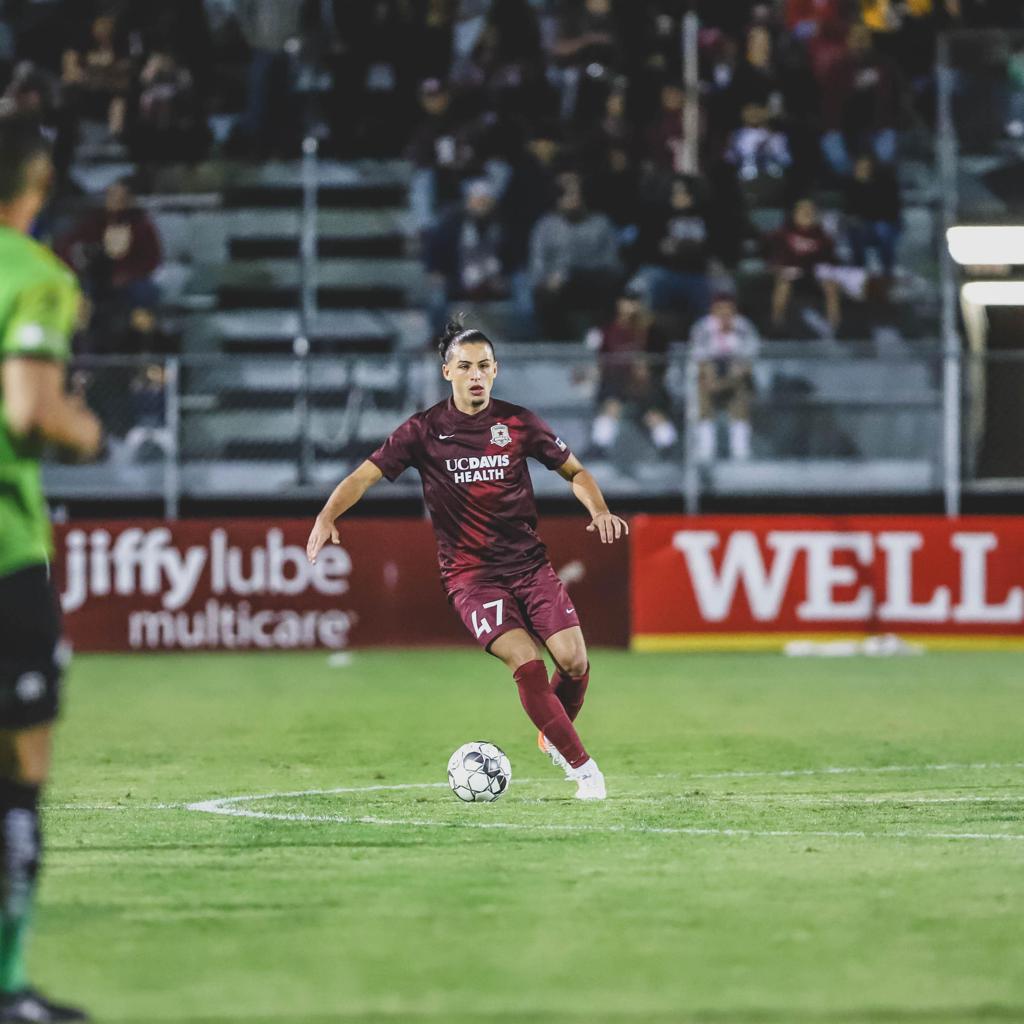 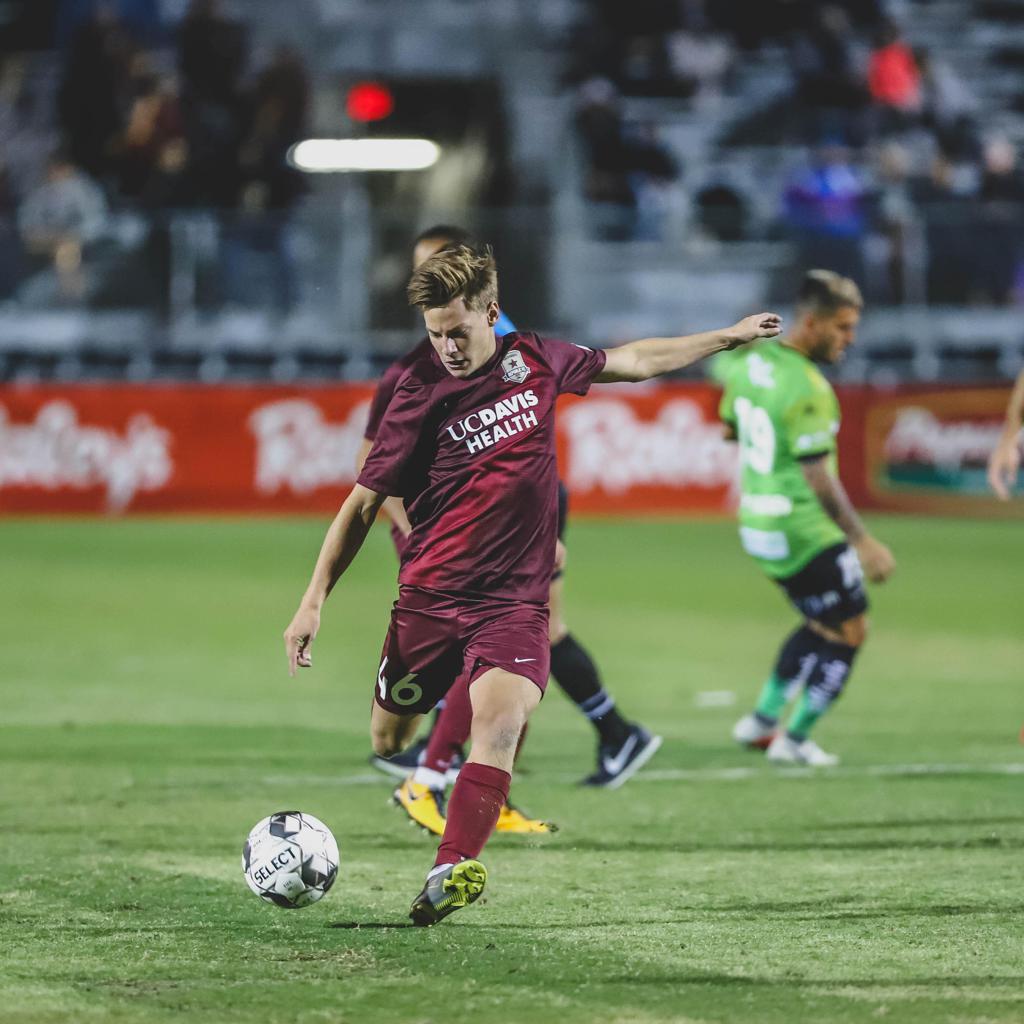 The primary purpose of the Republic FC Academy is to offer elite training for youth and developing players who dream of earning an opportunity with Republic FC’s first team. A strong core of young talent will only make the foundation of the Indomitable Club’s products on the pitch that much more exciting, experienced and competitive in 2020, 2021, and beyond.

Republic FC is ahead of the curve for MLS Expansion clubs with an academy fully operating before its rise to the top division. In addition to growing its coaching staff, the club is already developing young, regional talent, creating a pipeline of next generation players ready to join the first team in the years to come. Since the launch of the academy in 2015, Republic FC has offered eight USL Academy contracts. Sargis and Penagos will be the second and third academy members to sign professional contracts with Republic FC.

“Joining the first team on a permanent basis has always been the ultimate goal,” said midfielder Mario Penagos. “I’ve been part of the academy since the early days and it’s awesome to see how far we’ve come. Today is an unbelievably special day for my family and I and it’s one I’ll never forget.”

“I’ve been waiting for this day since the first time I put on a Republic FC academy kit,” said defender Hayden Sargis. “Being part of the first team has always been the goal since day one. It’s been an unforgettable journey with the academy and I’m so grateful for the opportunity to take to the pitch and represent for the city and club.”

Over his decorated Republic FC Academy career, Penagos has made 124 appearances, 103 of which were starts, and netted 54 career goals. His maturation on the pitch has resulted in a call-up for the U-17 Men’s National Team (2018 Four Nations Tournament.) He also served as available substitute for Republic FC in 2019 for nine matches, as well as making his first team debut as a starter against Club America’s U-20 team in a 2-0 win. He also started the October friendly against FC Juarez of Mexico’s top division.

Sargis has become a reliable defender over his Republic FC Academy career, logging 109 appearances, 92 starts, and three goals. The 17-year-old defender made his first team debut as a starter during the July friendly victory over Club America’s U-20 squad and logged his second match during the October 2019 friendly against Liga MX’s FC Juarez. This season in 2019-2020 U.S. Soccer Development Academy action, Sargis has started and appeared in 13 matches and contributed on the offensive end with one goal. The defender received his first opportunity with the U-19 team during the 2016-2017 campaign, where he appeared in and started nine matches. Over his entire U-19 career, Sargis has made 41 appearances, 40 of which were starts. 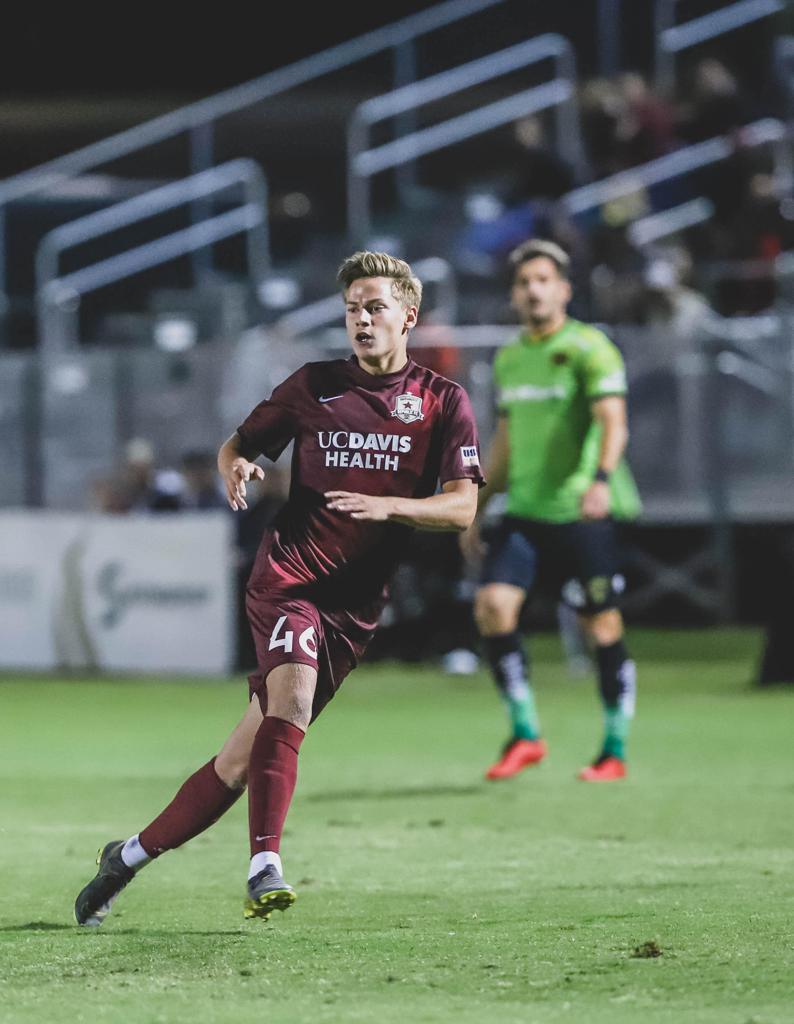 Sargis and Penagos will join the Republic FC first team for the opening match of the season, at home against FC Tulsa on March 7. Fans can secure a spot for the home opener by selecting a full or partial-season plan today– starting at just 5 matches.

To download footage of the club’s signing party for Penagos and Sargis, including interviews with Republic FC General Manager, Head Coach, and both players, visit HERE.