SACRAMENTO, Calif. (February 22, 2020) — Republic FC returned home on Saturday for their last closed-door match of preseason, taking a 2-1 win and logging another valuable 90 minutes against a tough Oakland Roots side.

Head Coach Mark Briggs’ squad put up a fight to maintain the lead through full-time in a tight encounter with the Roots.

“[Preseason] is about implementing my philosophy and style and the things that I want and ask of each individual, and that takes time, it's a process but we're building step-by-step and slowly you can see those pieces coming together.”

With many players suiting up against the Quakes yesterday and another strong opponent today, Briggs rotated the squad with a mix of experienced veterans, Academy players and also gave opportunities to three trialists.

In the 27th minute, trialist and forward Adam Mickelson gave the Indomitable Club the lead, after working his way into the box and neatly slotting away his shot. 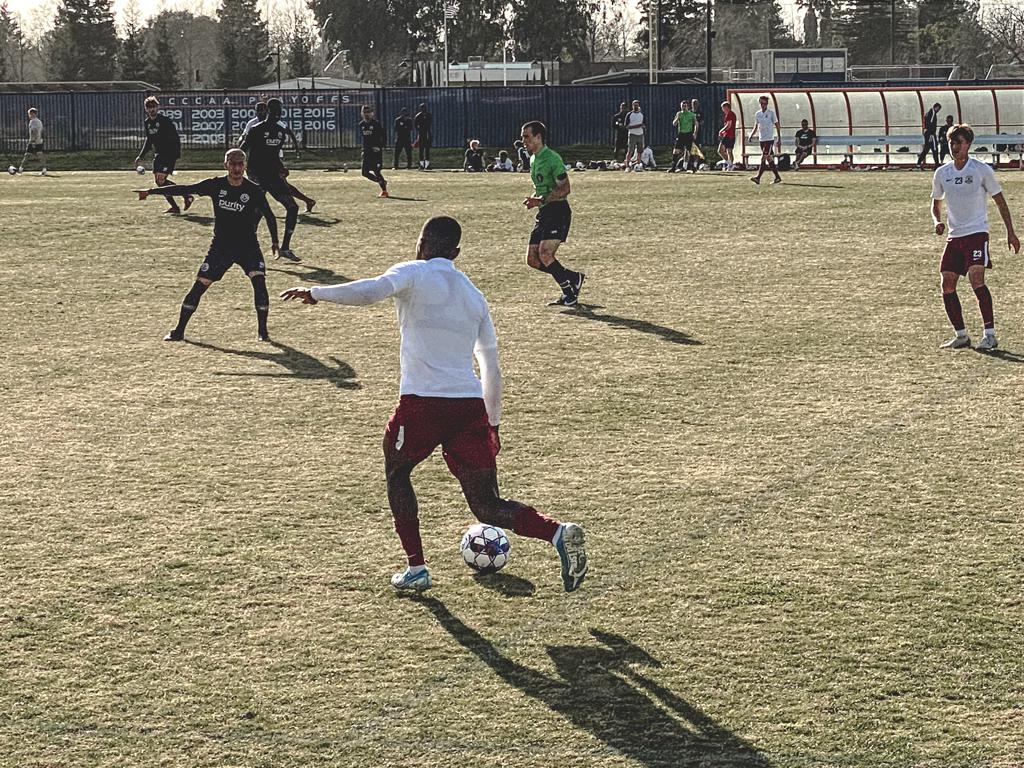 Oakland nearly tied it before halftime, forcing a great save by Ramos, as the keeper slid his body in the way of Oakland’s shot and kept the clean sheet going into the break.

Early in the second half, Oakland got their goal with a spectacular effort from the edge of the box, tying the match 1-1.

Late in the half, the boys in white would find the eventual winner, as Julian Chavez was brought down in the box and the ref pointed to the penalty spot. Forward Kharlton Belmar stepped up, and coolly slotted his shot to give the hosts the lead and the win.

Results aside, the learning experience and minutes provided for players is the real takeaway from the matches.

“We've played Seattle, the MLS champions and we got a lot out of that and we played San Jose and we've got a lot out of that, and it was another good game against Oakland today,” said Coach Briggs. “It's three competitive games, and then we’ll go against the Monarchs next weekend. We get to see what our players will look like when we're under pressure against teams in league action.” 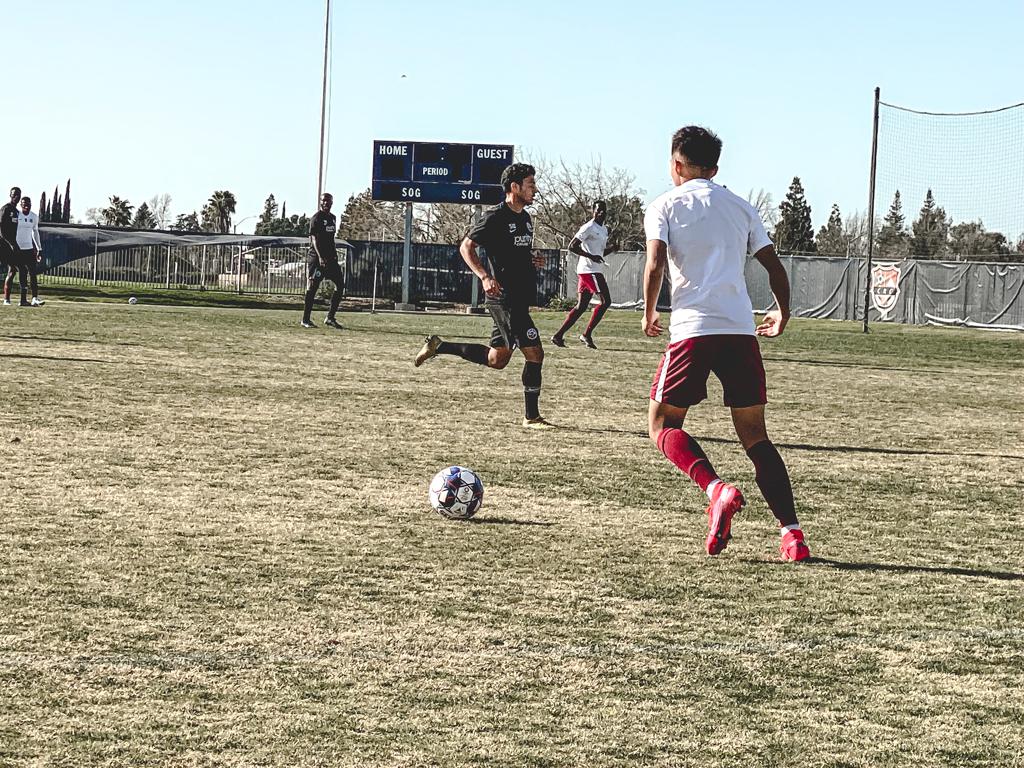 Next up for the Indomitable Club is a friendly against the reigning USL Championship title-holders, Real Monarchs, at Papa Murphy’s Park on Saturday, Feb. 29. Kickoff is 6 p.m. and tickets are available at Ticketmaster.com.