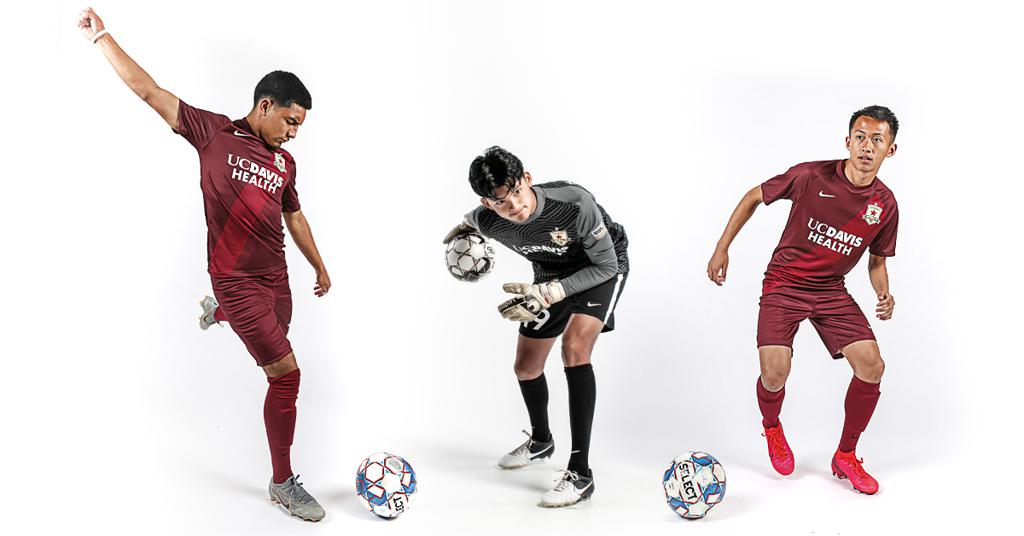 “Our Academy continues to produce quality players and quality human beings, and it is a big credit to Diego, Aris and Julian to have earned these contracts following a very successful six-week preseason with our first team,” Republic FC General Manager Todd Dunivant said. “We will continue to prioritize and nurture our development pipeline, which we think can be a big advantage for our club now and in the future.”

‘USL Academy’ contracts allow SRFC Academy players the chance to play with the first team in professional matches, while retaining their NCAA eligibility by preserving their amateur status.

Ramos, a 17-year old goalkeeper, has been a part of Republic FC’s development pipeline through the academy since 2018. He signed a USL Academy contract with the Indomitable Club last year, and made appearances against Liga MX side FC Juarez and Club America’s U-20 team. He also earned a spot on the game day 18-man roster for five consecutive USL Championship matches.

Chavez, a 17-year old midfielder has spent five years in the club’s academy and joins the first team following a 2019-2020 academy season netting six goals in only 12 USSDA matches. Since 2016 he has netted 37 career goals in 93 academy appearances.

Republic FC kick off the 2020 USL Championship season against FC Tulsa on Saturday, March 7, at 7:30 p.m.

For high-resolution images of each player and footage of Coach Mark Briggs informing the team, visit https://sacramentorepublicfc.box.com/s/o2m7m03wedhpfsjt3sefi4d67k4wu76d.