Republic FC added Eder Quintanilla to its Academy staff in a dual role -- as the new Academy Director of Talent Identification and U15 head coach. Eder joins the staff after spending the last four years with Major League Soccer’s San Jose Earthquakes, most recently as head coach of their U19 team. Eder has played an integral role in developing numerous professional players, including Jack Harrison of Leeds United and Oihan Sancet of Athletic Bilbao, amongst others.

“We could not be more excited for Eder to join our club and academy," Republic FC Academy Director Dennis Sanchez said. "Eder’s character, experience, and expertise will help accelerate our growth as we continue to develop an optimal learning environment for our players to maximize their potential. Most importantly, Eder’s personality aligns with our club’s culture and the values we believe in. With the addition of Eder to our current academy technical staff, we are well positioned for the future.” 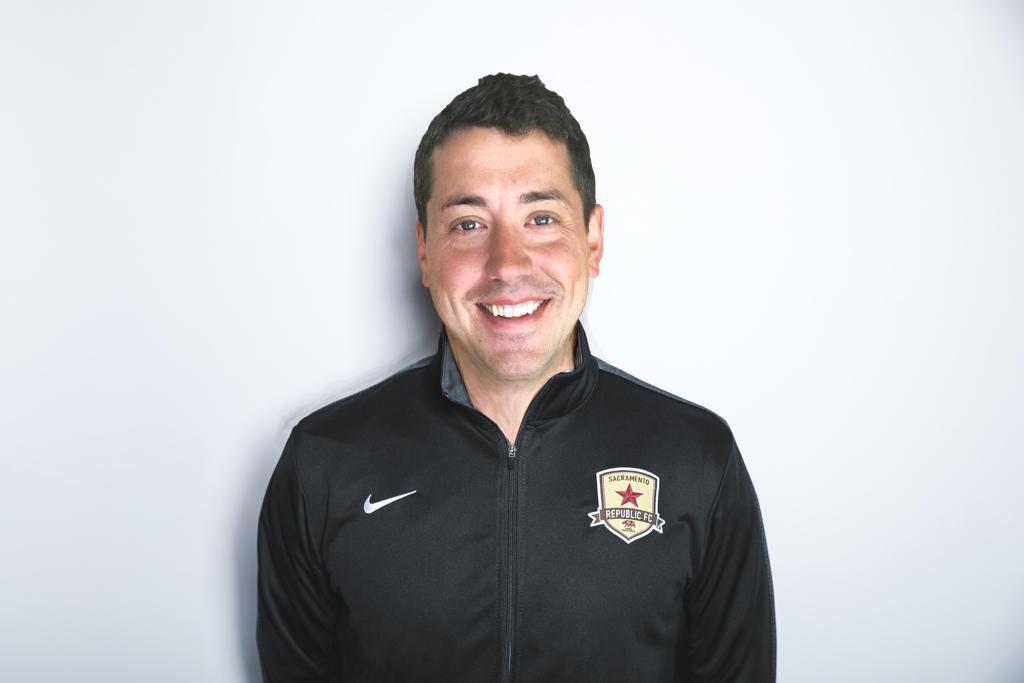 “I want to thank Dennis, Todd, Mark, and the entire Sacramento Republic organization for the incredible opportunity," Eder Quintanilla said. "I could immediately notice their humility and desire to grow as a club, which motivated me to believe in their process and taking the next step in my career. We share the same philosophy and aspire to make Sacramento Republic a reference in player development domestically and internationally. I am excited about the future of the club and what we can accomplish together.

Eder currently holds the Spanish Football Federation UEFA "A" License and U.S. Soccer “A” Senior License. He has also completed the Elite Football Formation License through the partnership of the French Football Federation and Major League Soccer, regarded as the best youth coaching license in the world.

Eder has over 10 years of professional experience coaching and scouting in Spain, Mexico, and United States. Previously, he was the U12 coach and scout in the historic club of the Spanish "La Liga" Athletic Club Bilbao, considered a one of the top development Academy’s in Europe. Eder was also an assistant coach for the prestigious Wake Forest University men’s soccer program.

His professional playing career included time in the Spanish 3rd Division at clubs including Deusto SD SD Indautxu, and SD Erandio. Quintanilla graduated from the University of the Basque Country in 2009 and holds a Master's degree from INEDI School in Spain. Eder is also fluent in four different languages including Spanish, Basque, English, and French.