“I’m eternally grateful for the opportunity Republic gave me to live out my boyhood dream. I was lucky to get to work with people like Ben, Todd, and Briggs and was continually astonished by the relentless support I received from the entire Sacramento community,” said Sam Werner. “I am now a fan for life and can’t wait to watch this club continue to perform on the field and impact the community off of it.”

“Republic FC is a top-class organization and I’m extremely grateful for the opportunity I was given in Sacramento,” said Tomas Hilliard-Arce. “From the front office leadership to the soccer operations staff to the loyal supporters, this club has a passionate fanbase and a dedication to doing what’s right in the community. That’s something I will always remember and treasure.” 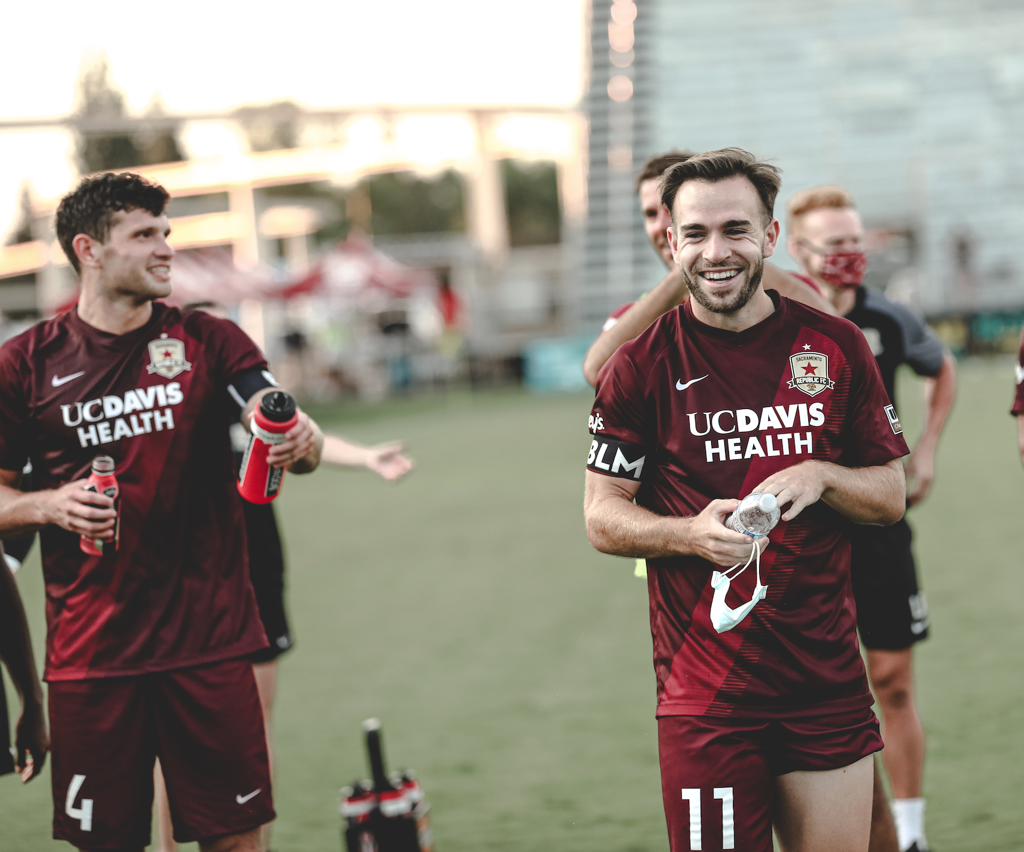 “On behalf of the entire club, we’d like to congratulate Sam and Tomas on their outstanding careers,” Republic FC General Manager Todd Dunivant said. “They achieved sustained success on the field, but their impact and contributions off the field were perhaps even more important. We are extremely grateful for their time in Sacramento and look forward to cheering them on in their next chapter.”

Werner played two seasons in Sacramento, where he scored 10 goals, distributed 8 assists in 53 appearances across all competitions. During this season’s abbreviated campaign, Werner scored one goal and supported with one assist, while finding a spot in the league’s top 10 in crosses for the second straight season. His presence off the pitch and in the community was equally as positive, as Werner was heavily involved in the club’s community projects. Sam was a regular fixture in the club’s monthly matches with inmates at Folsom State Prison, advocated for equality and justice as an Athlete Ally, and delivered groceries to seniors in need through Indomitable Hands. 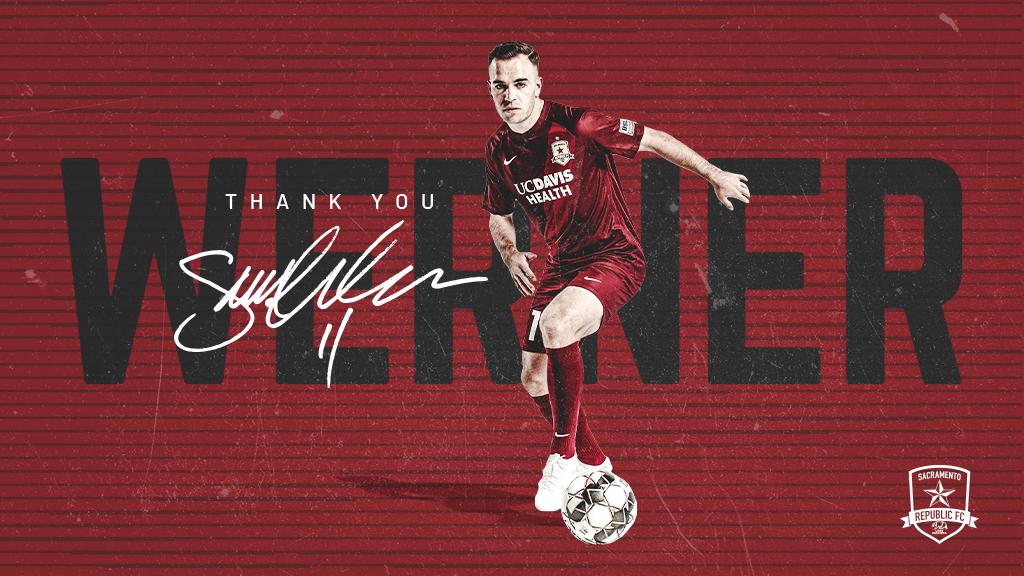 Hilliard-Arce joined the Indomitable Club prior to the 2020 USL Championship regular season after spending two years in the LA Galaxy system. In his lone season in Sacramento, the defender made 13 appearances, with 11 starts. His 35 clearances and 22 interceptions were second-most on the team in 2020 and he finished the campaign equally as reliable on the offensive end as well with a 91.2% successful passing percentage in his own half and the sixth-most passes on the team with 505. The defender opened his Republic account with one goal in his lone season with SRFC when Hilliard-Arce scored off a corner kick against Tacoma Defiance on July 13. Before joining the boys in Old Glory Red, Hilliard-Arce was selected as the second overall pick in the 2018 MLS SuperDraft by LA Galaxy, where he made five Major League Soccer regular-season appearances during his career in LA. 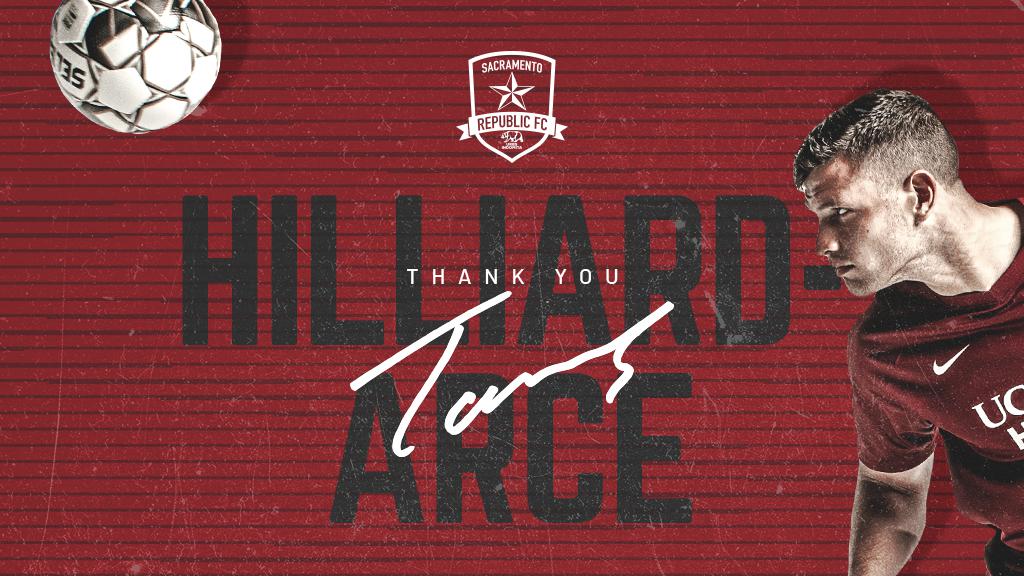 Together at Stanford University, Werner and Hilliard-Arce had a collegiate career that was headlined by three consecutive NCAA championships from 2015-2017, and capped off with a sudden-death strike from Werner in extra time of the 2017 College Cup – crowning Stanford as the second-ever NCAA men’s team to win back-to-back-to-back DI titles. Werner’s College Cup heroics earned him 2017 Offensive Most Outstanding Player, 2017 Top Drawer Soccer College Cup Best XI honors and the Bob Murphy Award which is awarded to “the student-athlete whose unforgettable performance in an athletics contest will secure a place in Stanford history.” Hilliard-Arce served as co-captain his senior season and was selected First Team All PAC-12 and PAC-12 Defensive Player of the Year in each of his last two seasons in Palo Alto. He was also named a Missouri Athletic Club Hermann Trophy finalist, an award given to the nation’s top male and female soccer players.