SACRAMENTO, Calif. – Sacramento Republic FC announced today it has reached an agreement with Finnish veteran Petteri Pennanen. He will be added to the roster pending league and federation approval and receipt of his P-1 Visa and ITC. Per club policy, the terms of the contract were not disclosed.

“Pete is a big-time player, and it was clear from our research and from our conversations with him that he epitomizes the indomitable mentality that our club is built upon,” said Republic FC General Manager Todd Dunivant. “We are confident that his experience and leadership will drive our team forward and raise the level both on and off the field.” 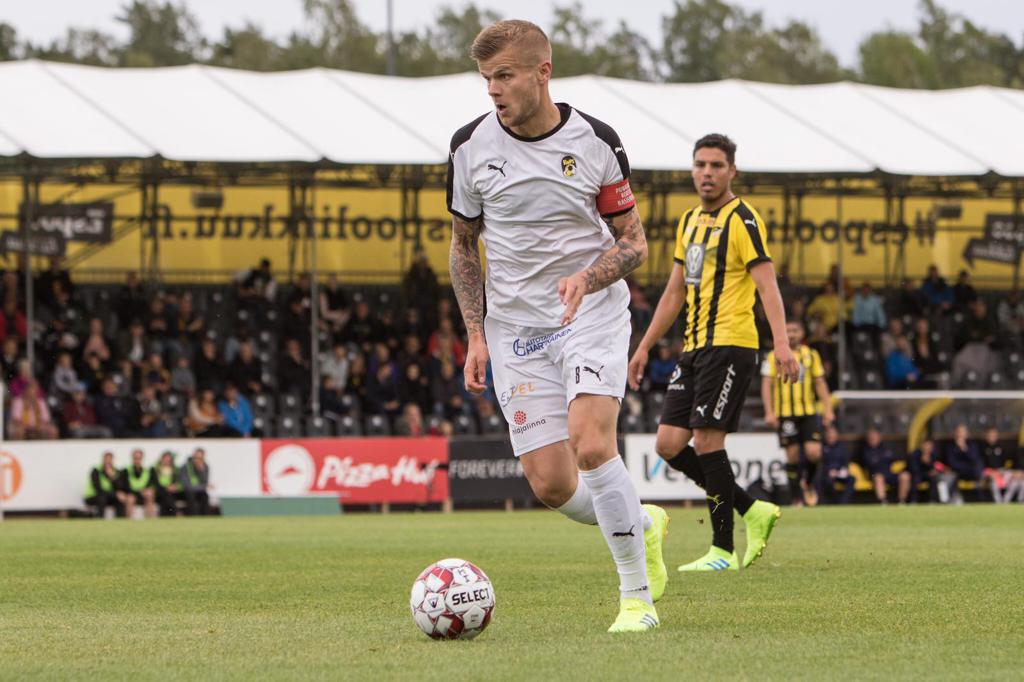 The 30-year-old midfielder joins Republic from Kuopion Palloseura (KuPS) of the topflight Finnish Veikkausliiga building on 16 years of senior team experience in Finland, Indonesia, Poland and the Netherlands. He has featured for Finland’s youth and senior national teams. Through his career, Pennanen’s diverse skill set and field vision allow him to contribute primarily at three positions: attacking midfield, left winger, and central midfield.

Through nearly 350 career matches, he has featured in 97% of his club’s matches, tallying over 26,000 minutes, 60 goals and 43 assists, including marquee appearances in UEFA Europa and Champions League qualifying matches. In 2020, he was named to the Veikkausliiga August Star team, and in 2018 and 2019, he earned Midfielder of the Year – as voted on by the players throughout the league, as well as to the Veikkausliiga all-star team. 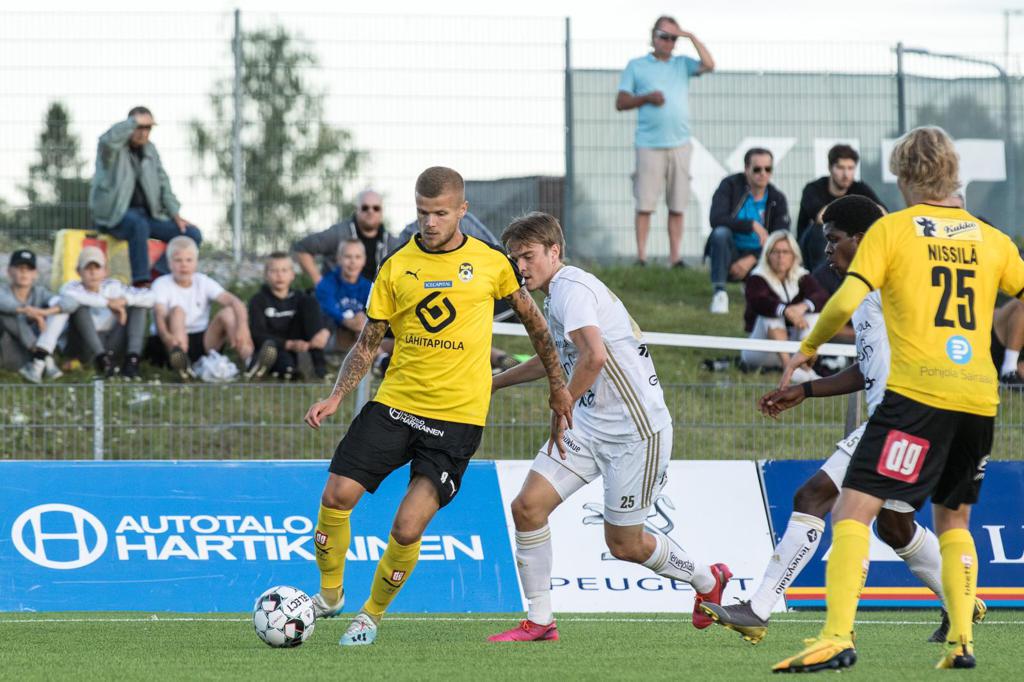 In 2019, he led KuPS in minutes played during in their Veikkausliiga championship run and lead the league in assists (9). In the 2017-2018 season, Pennanen finished second on the club in goals scored with 17 while tallying over 3,300 minutes played.