“Nabi has a special connection to Republic FC as a member of our inaugural academy class, and we’re excited to welcome him home,” said Republic FC President & General Manager Todd Dunivant. “His size and versatility will bolster our backline throughout the season, and we look forward to integrating him into the squad.” 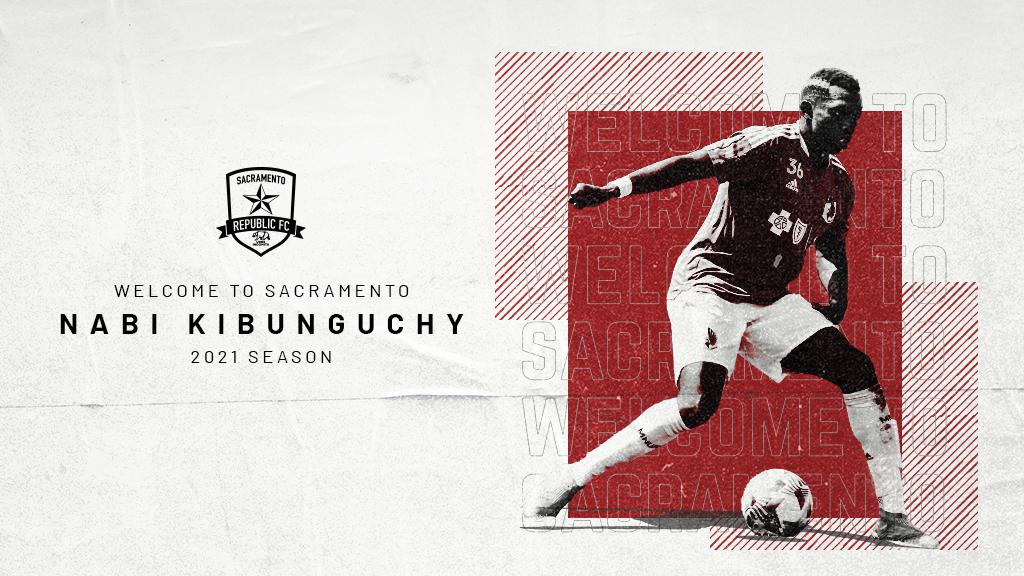 Kibunguchy joined Republic FC’s youth development academy in 2015 after competing at the varsity level for two years at Cosumnes Oaks High School in Elk Grove. As a member of the Republic FC’s academy, Nabi earned high honors including a U.S. Soccer Development Academy Starting XI for the Western Conference in the inaugural academy season. In 2016, Nabi was selected for the U.S. Under-19 National Team, and won the Slovakia cup over Russia, 2-1. In 2019, Nabi played for USL League Two Side, San Francisco Glens.

In four seasons with the Aggies, Nabi made 52 appearances, including starting all 20 games in the 2019 season. He earned All-Big West Conference First Team and Big West Conference Defensive Player of the Week honors in his final season at UC Davis.

Last January, Nabi was selected 18thoverall in the MLS SuperDraft by Minnesota United. He was an unused substitute in the Loons first two matches of the 2021 season.

Kibunguchy will be available for the team’s next match this Saturday when Republic FC host Phoenix Rising at Heart Health Park. Kickoff is set for 7:30 p.m. and the game will be broadcast locally on KQCA My58 and Estrella TV Sacramento, as well as streaming on ESPN+.