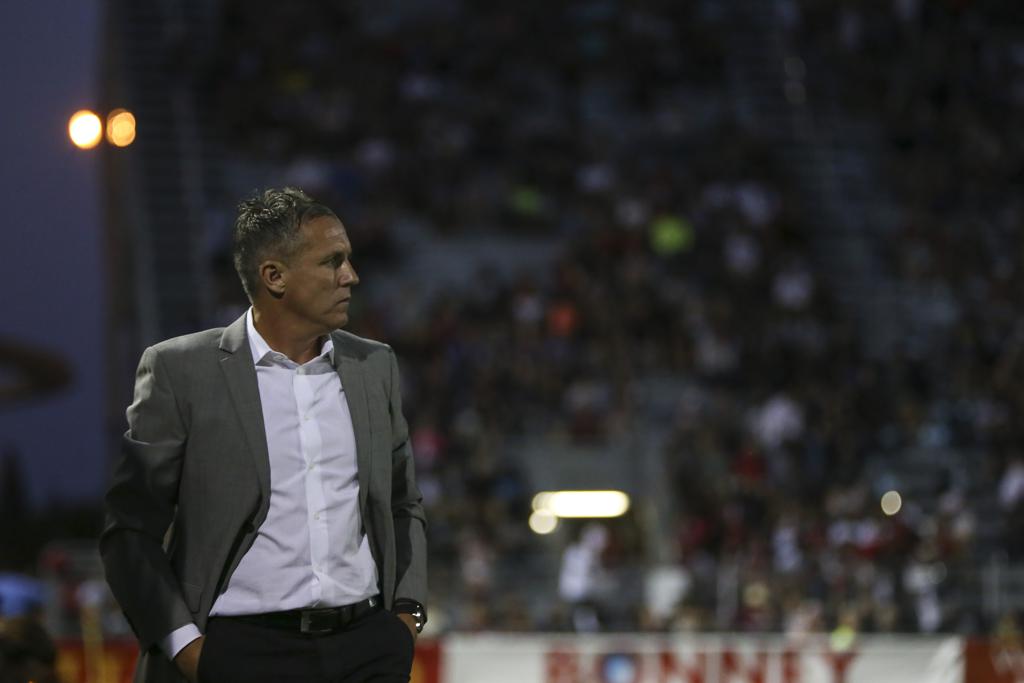 Sacramento Republic FC announced today that Paul Buckle is moving on from his position as technical director and head coach of the club effective immediately. The decision is based on a mutual agreement between Buckle and the club.

“On behalf of Republic FC, we are grateful for Paul’s contributions during his tenure at the club including successive playoff appearances and our 2016 Western Conference Regular Season title,” said Republic FC CEO and Chairman Kevin Nagle. “His vast experience in youth development has served as a cornerstone for our Academy, the benefits of which we are already witnessing, and the call up of several of our USL players to MLS clubs has also demonstrated his player development skills. We wish Paul and his family all the best.”

“I will forever be grateful to the club, and especially to Warren and Kevin, for the opportunity to coach our incredible players and to do so in front of our incredible fans,” said Paul Buckle.  “I have great pride in what we accomplished together and have full confidence that the club is in great hands with its new leadership who will continue to carry Sacramento Republic FC forward for this community.”

The club begins training camp on Feb. 1 and will host their first friendly of the 2018 season on Feb. 15 against MLS side Seattle Sounders FC followed by MLS newcomers Los Angeles Football Club on Feb. 25.