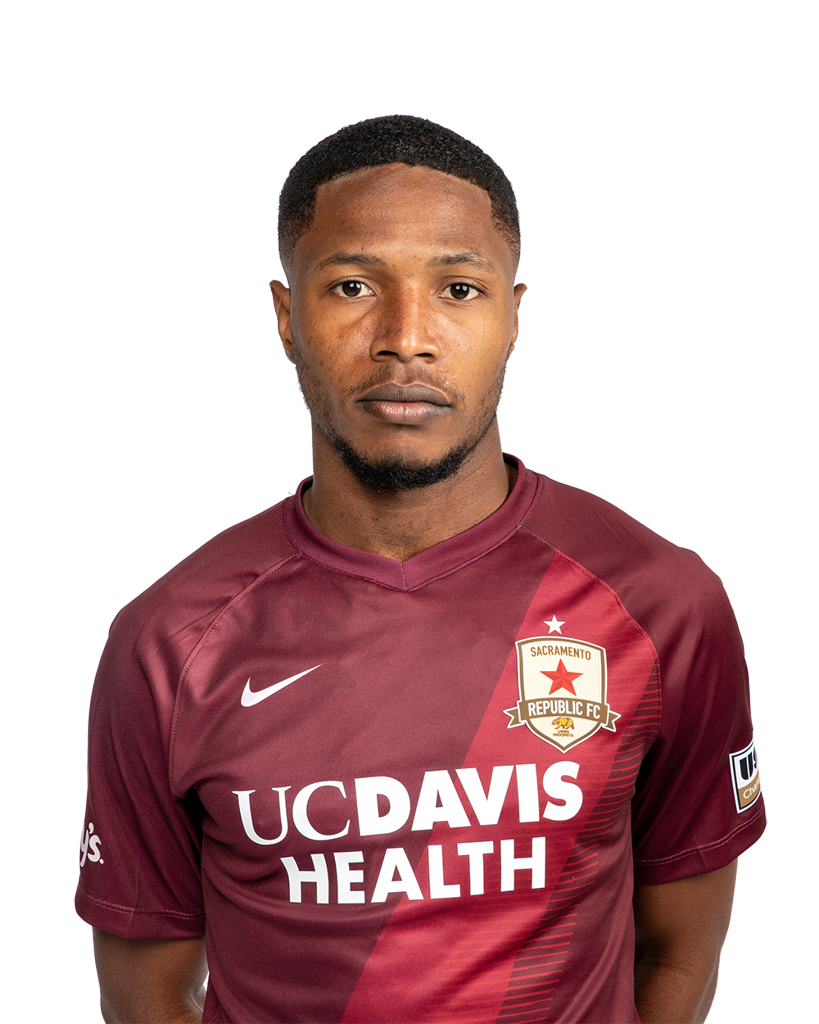 Gomez joined Republic FC ahead of the 2018 season after playing two seasons with MLS side New York City FC. The versatile defender originally joined NYCFC on loan from W Connection FC, a first division club in Trinidad and Tobago.  Despite not logging minutes in an MLS match, Gomez impressed NYCFC enough to earn a contract with the club. He made his debut with NYCFC on June 15, 2016 during the Fourth Round of the U.S. Open Cup play against the New York Cosmos.

During his first season in Sacramento, Gomez made 34 appearances, 33 as starts. He recorded a goal and an assist en route to leading Republic FC to the best defensive record in the Western Conference.

The right back returned to the pitch in 2020 where he made defensive contributions in seven of SRFC’s final nine games including two starts. In just the seven appearances Gomez made, he still managed to finish tied for fifth on the team in blocked shots with three and a successful passing percentage of 84% was the second-best by a defender on the squad.

Prior to his arrival in the state capital, Gomez played for the Pittsburgh Riverhounds on loan from NYCFC.  The Trinidad & Tobago native made 10 appearances with the Riverhounds, including seven starts and recording an assist.

Gomez has capped for the Trinidad and Tobago Under-20 National Team and led the Soca Warriors to the 2014 Caribbean title. Gomez has been called up to the T&T Men's National Team three times.