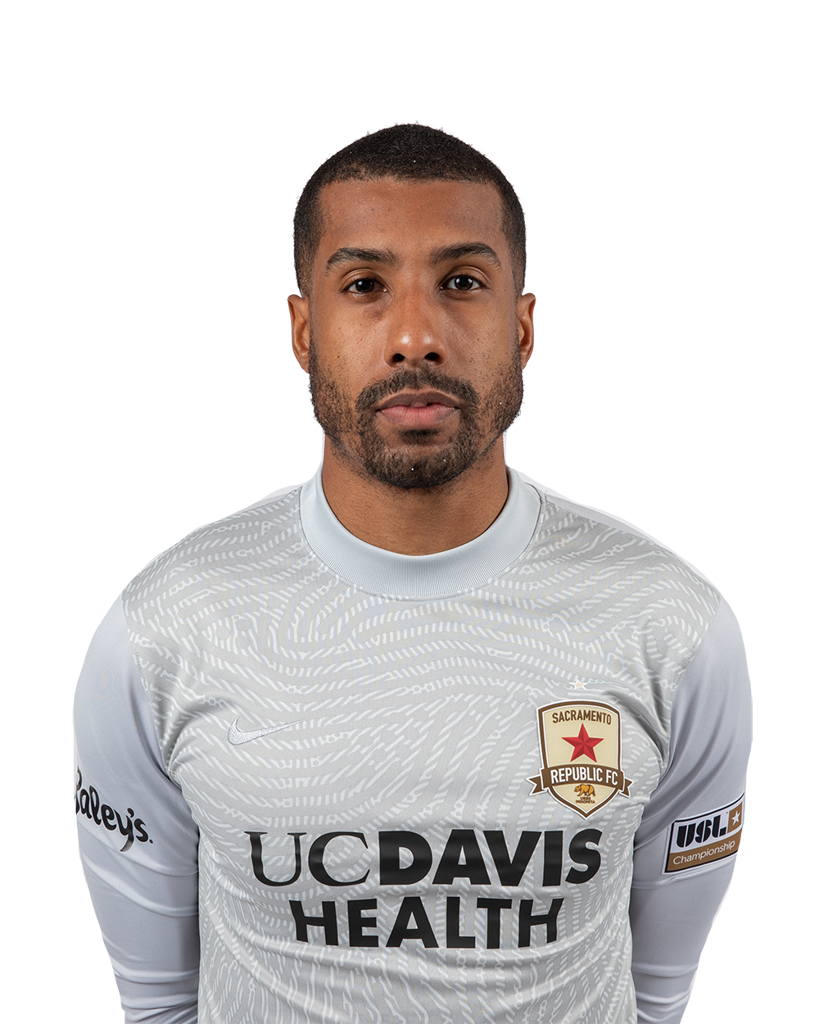 The 2020 USL Championship campaign was one that saw Diaz step into the starting role for the Indomitable Club and seize that opportunity with both hands.

During the shortened season, his play between the pipes helped SRFC reach the playoffs for a seventh straight time as he carried a 10-game unbeaten streak through the midst of the regular season. Diaz held Republic FC’s opponents scoreless for 320 consecutive minutes – just 15 minutes shy of the all-time club record.

In 2019, Diaz started six United Soccer League Championship matches in net, posting a pair of shutouts and helping his squad tie a club record for most clean sheets during league play in a single season (12). He tallied 16 saves on the season, finishing the campaign with a 1.50 GAA and a save percentage of 64%.

Diaz also made one start in the Lamar Hunt U.S. Open Cup competition this season, shutting out Reno 1868 FC in mid-May, 1-0. The Sacramento shot-stopper made two saves on the night to preserve the win over Republic FC’s regional rivals. By blanking Reno, Diaz assisted in breaking the club’s clean sheet record across all competitions in a single season with 14.

The goalkeeper joined Republic FC prior to the 2018 season following three seasons in the New York Red Bulls system. In his first campaign with the Indomitable Club, Diaz made one start for Sacramento in the Second Round of U.S. Open Cup play where he led his side to a 3-1 win over San Francisco City.

Diaz originally joined Red Bulls II in 2015 for two seasons before moving to the MLS club in 2017. Prior to his time in New York, Diaz played with Orlando City SC for the 2014 season.

In college, Diaz played four seasons at St. John’s University (2009-2013) where he holds the school record for shutouts with 32.